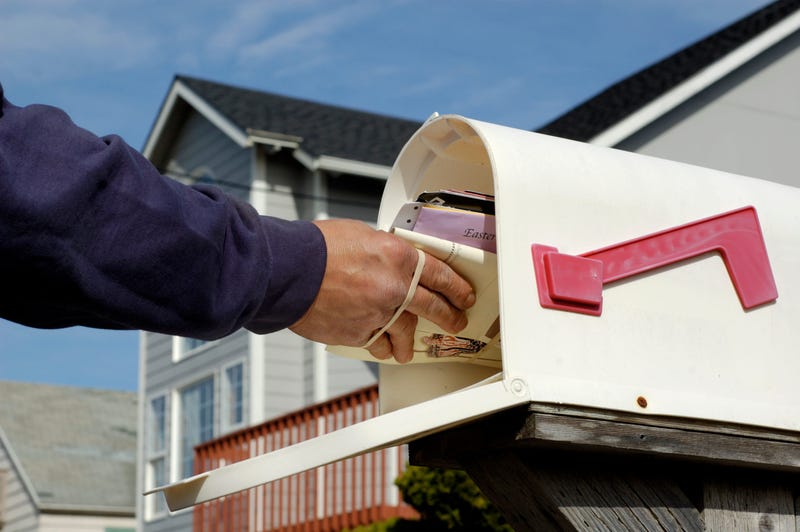 CHICAGO (WBBM NEWSRADIO) -- After waiting weeks for a package in the mail, Rita Orosco went to the post office and asked where it was.

"I am waiting for some mail and it didn't come," Orosco said to the postal clerk.

The clerk checked the office and found Orosco's package waiting for her and said that it wasn't delivered because the carrier never picked it up.

But Orozco wonders why that's the case, especially as the need for medicine and other essential items via mail has grown substantially amid the pandemic.

Illinois Democratic Senator Dick Durbin said it is because the U.S. postal service cut back staffing and suspended any overtime.

Along with 14 other Democratic members of the Illinois Congressional delegation, Durbin wrote a letter to the state's Postmaster General DeJoy to take corrective action against the recent operational changes in the postal service, including the elimination of overtime and a reduction in mail sorting and processing hours, which have led to significant delays in the delivery of letters and packages to Illinoisans.

In their letter, the lawmakers emphasized the damaging effects the delayed packages are causing, such as preventing Illinoisans from receiving lifesaving medications in a timely manner.

"We have to pay the overtime to get timely deliveries of all of these items across the board," Durbin told WBBM.

Durbin hopes to have the Heroes Act passed in Congress, which would allocate $25 billion to the U.S. postal service. But he said Republicans refuse to negotiate.