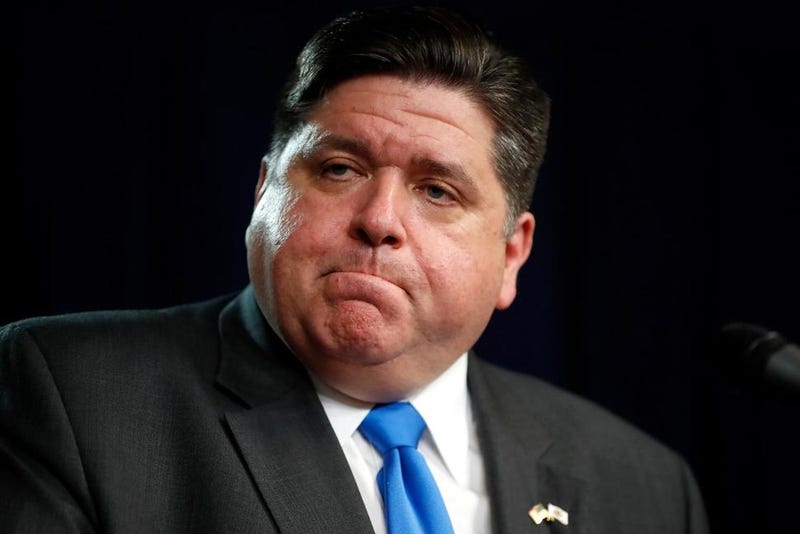 On Friday, the DOJ released a statement of interest on behalf of Attorney General William Barr, siding with state Rep. Darren Bailey that Pritzker has gone too far and his actions to extend the home order are not authorized by state law.

"In response to the COVID-19 pandemic, the Governor of Illinois has, over the past two months, sought to rely on authority under the Illinois Emergency Management Agency Act to impose sweeping limitations on nearly all aspects of life for citizens of Illinois, significantly impairing in some instances their ability to maintain their economic livelihoods," the Department of Justice said in a statement. "According to the lawsuit, the Governor’s actions are not authorized by state law, as they extend beyond the 30-day time period imposed by the Illinois legislature for the Governor’s exercise of emergency powers granted under the Act."

Yesterday, the lawsuit entered federal court. Attorney General Kwame Raoul’s office stated in its court filing it was moving the case from state court because it involves U.S. constitutional rights of free religion and due process.

Bailey now attempts to broaden that ruling to make the order invalid for all state residents. He contends the stay-at-home order is too restrictive and is unnecessarily jeopardizing people’s livelihoods. His lawyer said his lawsuit only questions the governor's authority and does not raise unconstitutional concerns. The DOJ agrees.

“The Governor of Illinois owes it to the people of Illinois to allow his state’s courts to adjudicate the question of whether Illinois law authorizes orders he issued to respond to COVID-19,” said Assistant Attorney General Eric Dreiband for the Civil Rights Division.

However, despite multiple lawsuits filed against Pritzker, the governor continues to defend his stay-at-home order and said he is working with health experts to reopen the state on a phased approach that matches coronavirus case declines. On Friday, the Illinois Department of Public Health reported 2,758 new coronavirus cases and 110 new deaths, for a statewide total to date of 105,444 confirmed cases. 4,715 Illinoisans have died from COVID-19 since the pandemic.