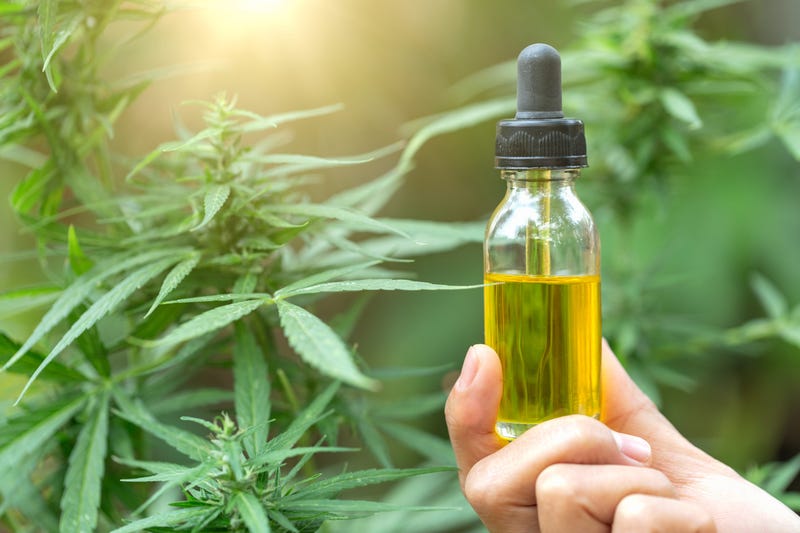 CHICAGO (WBBM NEWSRADIO) -- A marijuana company wants to open a dispensary on the Near West Side and the next door neighbor said that’s a very bad idea.

If approved, NuMed Dispensary would have an entrance five feet away from the entrance to Haymarket Center.

“A dispensary so close to an agency that serves 12,000 men, women, and children a year is just too problematic and too triggering for our population."

Some, he said, won't be able to resist.

“So we have a lot of individuals that come to Haymarket to seek life-saving treatment, and what that dispensary will do is trigger individuals, whether its towards relapse or towards them thinking treatment isn’t an option for them at that point in time," he said.

Dr. Lustig believes the state dropped the ball by not creating buffer zones around treatment centers like Haymarket.

“When the state put no set backs accept for 1,500 feet between dispensaries, there was no set backs as far as not being near treatment centers. I think that was a grave miscalculation," he said.

NuMed said it wants to be a good neighbor.

“Really was it that good of an idea to open up next door to a treatment facility?” Lustig said.

He said a lot of people seek treatment for marijuana addiction.

NuMed has yet to get approval for the location from the city or the state.