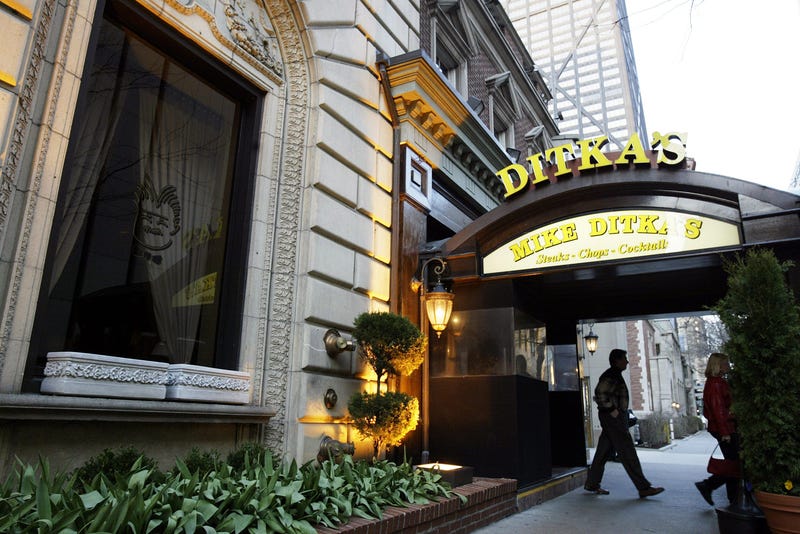 (670 The Score) -- Chicago is losing a local institution.

Ditka's Restaurant in the Gold Coast will be closing its doors permanently due to the economic impact from the coronavirus pandemic and the short term left on its lease, it said in a statement Monday. The group's other locations in Oakbrook, Westmont and Pittsburgh will remain open.

Ditka's opened its doors in 1997 on Chestnut Street and was renowned for its steaks. Those who dined in the restaurant could often see the icon Mike Ditka, who led the 1985 Bears to a Super Bowl win, enjoying dinner.

Illinois has closed restaurants to dine-in customers during the coronavirus pandemic. The state is currently in the second phase of Gov. J.B. Pritzker's reopening plan. The fourth phase would allow dine-in customers.