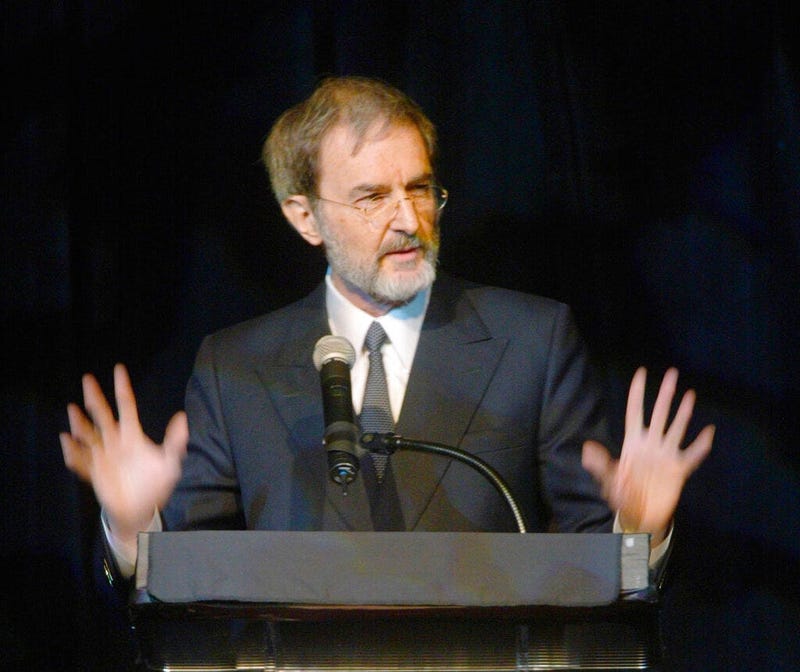 DANBURY, Conn. (AP) — Presidential biographer Edmund Morris, best known for writing a book about the life of Ronald Reagan in 1999, has died. He was 78.

Morris' wife, Sylvia Jukes Morris, confirmed his death to The Associated Press on Monday, saying he died Friday in a hospital in Danbury, Connecticut, a day after suffering a stroke.

Morris' career took off with the success of his first book, "The Rise of Theodore Roosevelt," which won the Pulitzer Prize in 1980. But what cemented his legacy was "Dutch: A Memoir of Ronald Reagan." The book earned mixed reviews in part because he inserted himself into the narrative as a sometimes-fictional character to help tell the former president's story.

Years before the book's publication, he called Reagan "the most mysterious man I have ever confronted."