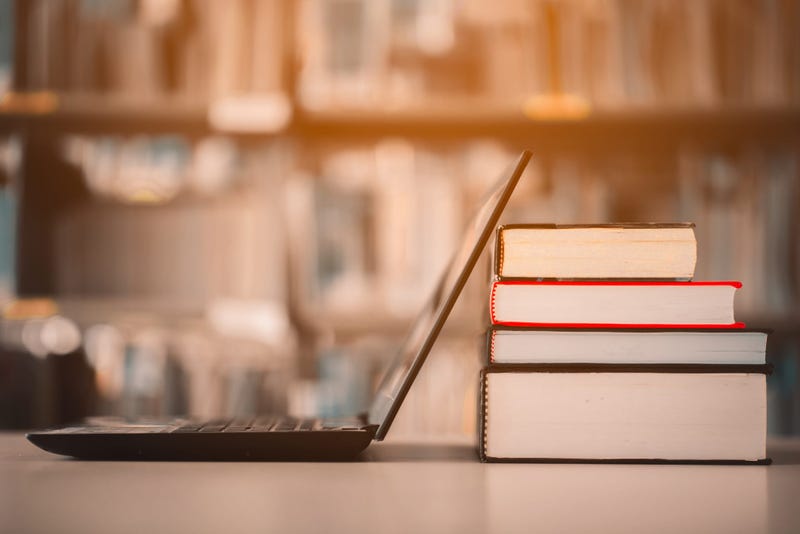 CHICAGO (WBBM NEWSRADIO) -- Some educators and leaders in Illinois want history books removed from schools immediately until a more inclusive history curriculum can be developed.

The group said that Illinoisans are being miseducated and that history curriculums should be removed from schools immediately until contributions by women and members of the Black, Jewish, LGBTQ communities and other groups can be properly incorporated.

"Until a suitable alternative is developed, schools should instead devote greater attention toward civics and ensuring students understand our democratic processes and how they can be involved," State Representative LaShawn Ford said, who is one leader pushing for the change.

Ford is concerned that history currently taught in schools leads to white privilege and a racist society. He joined Evanston Mayor Steve Hagerty and other local leaders Sunday to call on the state to stop its current history teaching practices until appropriate alternatives are developed.

Representative Ford said also it is not right for an inaccurate account of history that mostly follows a white narrative to be funded by taxpayers.

"There is history that (has) not been incorporated in our history books," he said.

Ford and others are asking the Illinois State Board of Education and local school districts to remove current history books and curriculum practices that they say unfairly communicate history.