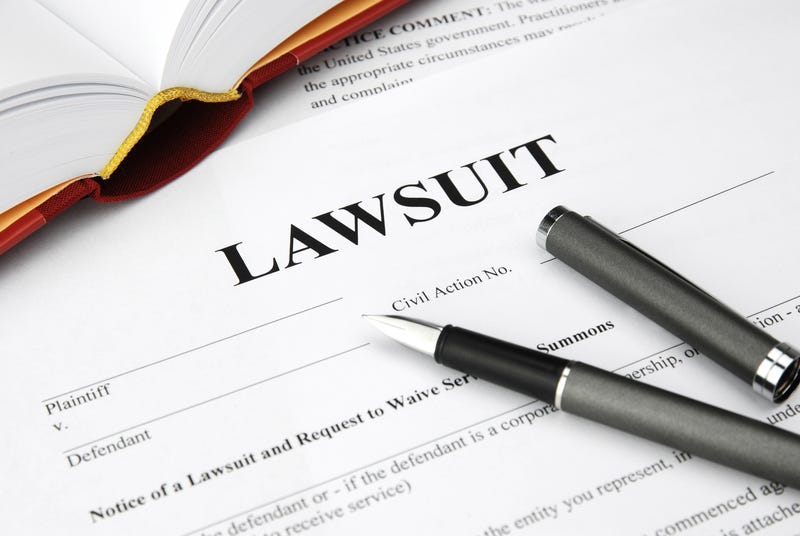 CHICAGO (WBBM NEWSRADIO) -- Attorneys representing a Back of the Yards family whose home was raided by mistake by Chicago police said a little common sense would have prevented this frightening situation.

According to CBS 2, there have now been more than a dozen wrong raids lawsuits filed in the cases CBS 2 Investigators uncovered over the last two years. Hofeld has filed nine of those lawsuits on behalf of families who were the victims of wrong raids.

CBS 2 first reported the wrong raid on the Lyons home Wednesday. The report and data analysis also revealed alarming racial disparities about where Chicago Police officers execute search warrants the most. From 2016 to 2019, the majority of search warrants were executed in Black and Latino communities. In many of these cases, police did not make any arrests or recover property.

According to a lawsuit filed by Sharon Lyons, officers who conducted the February raid failed to verify the tip supplied by their informant. Lyons said police burst into her home, ordered her family to the floor and briefly pointed a gun at her 4-year-old granddaughter.

“They had the guns pointed at me, telling me to get down,” Lyons said. “I got down. I keep asking them, ‘What’s going on? Please tell me what’s going on.’ I’ve never been through nothing like this. They just kept saying they had a search warrant.”

According to the complaint for search warrant, police were looking for a person officers only knew by the name of “Blondie.” A paid confidential informant told police they saw “Blondie” selling heroin at the family’s address, records show. In these documents, police described the target as “a black transgendered woman” with a “medium length blonde wig,” who weighs 150 pounds and is between 5 foot 7 inches and 5 foot 9 inches tall.

However, Hofeld said police failed to verify the information supplied by the informant before the raid, and claimed their warrant was not approved by a lieutenant beforehand, as required.

According to CBS 2, other than driving the informant past the building, police documents show they did not take any additional steps to independently verify the informant’s tip, such as surveillance, property records checks or any other research.

Hofeld said police did not find anything during their raid, and did not apologize to the family after realizing they’d broken into the wrong home.

“The terror and stress inflicted on this innocent family was all for nothing. Officers found nothing illegal. They found no contraband of any kind, and they arrested no one,” Hofeld told CBS 2. “In other words, this was yet another bad search warrant by Chicago police who traumatized yet another innocent law-abiding family of color, and eroded their trust in CPD.”

CBS 2 said the police department does not have a mechanism to track wrong raids, and there is also no indication that the department disciplined any of the officers involved.