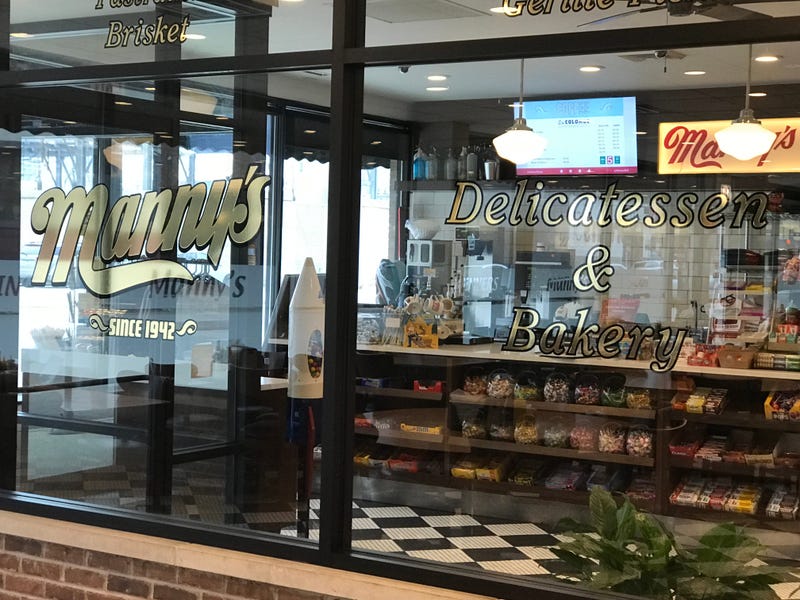 CHICAGO (WBBM NEWSRADIO) -- Manny’s Deli, a popular gathering place before the pandemic, sent up a flare to customers on social media and they responded.

The eatery on Tuesday posted on social media, saying, “We are struggling. This isn’t a joke.”

Dan Raskin is the third-generation owner. He said the institution has been a meeting place for generations, but the downtown has been so empty.

Lately, Raskin has been relying on orders from the suburbs. He’s been doing deliveries himself.

After the social media posting from Tuesday, he said the response has been tremendous and appreciates that.

He hopes customers keep it up — and remember other neighborhood places they’ve supported in the past.

Heed the call! Line out the door ⁦@mannysdeli⁩ after the Chicago institution took to social media about its struggles to stay open during COVID pic.twitter.com/03mtSTv56I