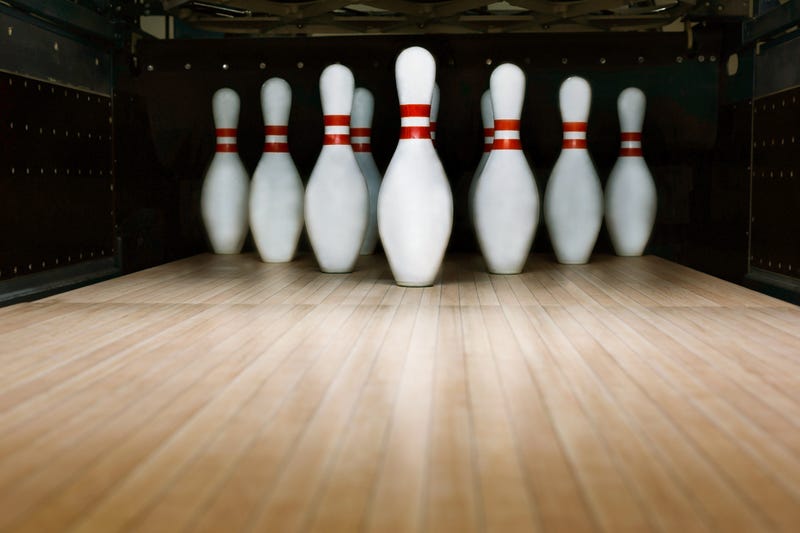 CHICAGO (WBBM NEWSRADIO) -- Southport Lanes — the 98-year-old Lakeview bar and bowling alley where they still set the pins by hand — hopes to partly reopen a week from Friday. But the question is: For how long?

The neighborhood started wondering about the future of Southport Lanes when a co-owner of the building arranged for a property listing that said, “Retail for Lease.”

Steve Soble owns the bar and the bowling alley and is part-owner of the building.

He says he’s not the part-owner who pushed the property listing, but he says it’s designed to put some feelers out.

“Meaning, the real estate entity is looking at what the world is going to be like in the next year or two,” he said. “And depending on what that research shows us, we can make a better decision on whether it’s better to continue to have Southport Lanes as our tenant. Or maybe it becomes something else.

“Like I said, it’s not my decision. It’s my hope that we can operate there.”

Soble says Southport Lanes has not been able to operate and it hasn’t been able to pay its property taxes or its rent. And he says it wouldn’t make sense to have a business that can’t open.

If Southport Lanes reopens next week, as he hopes, Soble says it will probably be just the cafe and not the bowling lanes.