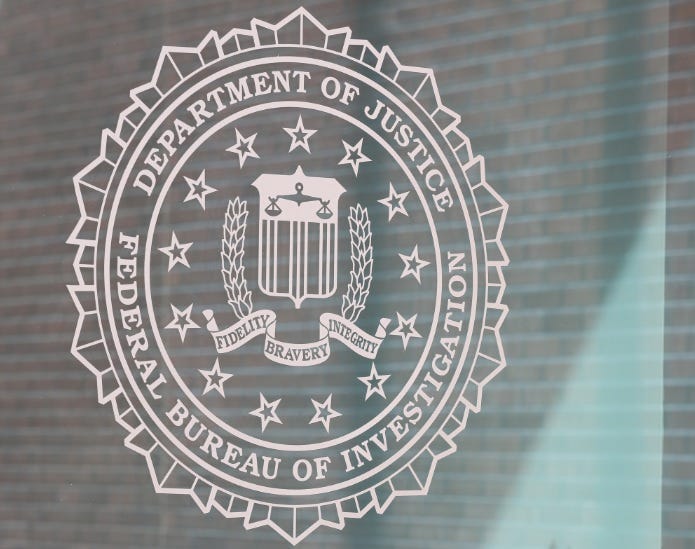 CHICAGO (WBBM NEWSRADIO) -- Local FBI agents are asking for the public's help in tracking down those responsible for looting in Chicago earlier this week.

Emmerson Buie Jr., Special Agent-in-Charge of the Chicago Field Office announced Monday the creation of the Digital Media Tip Line (DMTL) to aid in the identification of actors instigating and conducting violent crimes in the Chicago area.

While the FBI-Chicago is seeking information regarding all violent crimes, they are specifically hoping the tip line will help generate pictures or videos of those suspected of looting businesses in the downtown area earlier in the week.

The public is able to upload their own footage on the site.

A statement from the agency said they are "committed to apprehending and charging violent instigators who are exploiting legitimate, peaceful protests and engaging in violations of federal law. Violence, potential threats to life, and destruction of property in the city of Chicago interfere with the rights and safety of First Amendment-protected peaceful demonstrators and all other citizens."

All witnesses  of unlawful violent actions are urged to submit any information, photos, or videos to www.fbi.gov/chicagotips.