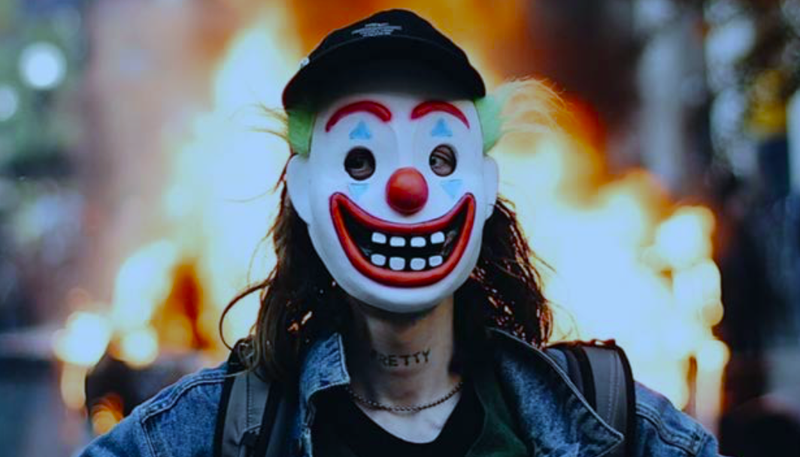 CHICAGO (WBBM NEWSRADIO) — A Chicago man faces a federal arson charge after allegedly setting a Chicago Police SUV on fire over the weekend while wearing a clown mask.

Federal prosecutors say Timothy O’Donnell, 31, started the fire by placing a lit object in the police vehicle’s gas tank on Saturday in the 200 block of North State Street.

The suspect was arrested Tuesday, authorities said. The affidavit said "law enforcement recovered a 'joker' mask from a bedroom inside the apartment that is consistent with the mask shown in the photographs." O'Donnell reportedly agreed to an interview with authorities.

“Anyone involved in destructive behavior – such as setting fire to a police car – should know that federal law enforcement will use all tools available to us to hold them accountable,” U.S. Attorney John R. Lausch Jr. said in a news release announcing the charge Tuesday.  “We will continue to work with the Chicago Police Department and our federal and state partners to apprehend and charge arsonists and others engaging in violent crime.”