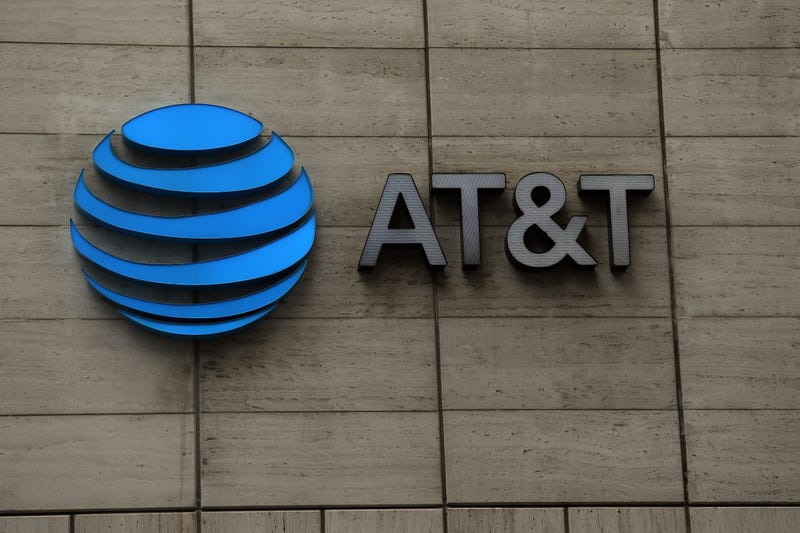 CHICAGO (WBBM NEWSRADIO) -- AT&T has been subpoenaed by federal prosecutors amid a criminal probe surrounding House Speaker Michael Madigan’s political operation, according to the Chicago Tribune.

A source with knowledge of the investigation told the Chicago Tribune the subpoena, delivered earlier this year by the U.S. Attorney’s Office, is part of an inquiry into whether companies improperly used a stable of consultants with ties to the longtime House speaker as they pushed for legislation in Springfield.

The revelation comes after prosecutors asked Madigan’s office last Friday for “any and all documents and communications” concerning AT&T, including contracts and correspondence related to the hiring of anyone to provide consulting or lobbying services to the public utility, according to a subpoena the Tribune obtained through an open records request.

In a statement, the company said only that, in general, it cooperates with any requests from law enforcement.

“Like all companies, from time to time we are required by law to provide information to government and law enforcement agencies,” the statement read. “As always, we cooperate with their fact gathering process.”

According to the Tribune, records show that AT&T has used several of the same former Madigan staffers and ex-Democratic state representatives as Commonwealth Edison, which was accused in federal charges unveiled last Friday of orchestrating a “years-long bribery scheme” involving jobs, contracts and payments to Madigan allies in exchange for favorable action in the state Capitol.

ComEd has agreed to pay $200 million to resolve a federal criminal investigation and admitted it arranged jobs, vendor subcontracts, and monetary payments associated with those jobs and subcontracts, for various associates of “a high-level elected official for the state of Illinois,” to influence and reward the official’s efforts to assist ComEd with respect to legislation concerning ComEd and its business, the U.S. Attorney’s office said in a release.

The U.S. Attorney's Office filed a one-count criminal information Friday charging ComEd with bribery. Under the agreement, the government will defer prosecution on the charge for three years and then seek to dismiss it if ComEd abides by certain conditions, including continuing to cooperate with ongoing investigations of individuals or other entities related to the conduct described in the bribery charge.

The criminal charge against ComEd follow months of intrigue regarding the feds’ public corruption investigations and whether their work would ever touch House Speaker Michael Madigan. Exelon and ComEd have previously disclosed subpoenas and a U.S. Securities and Exchange Commission investigation into their lobbying activities.

AT&T and its employees have given heavily to Madigan’s campaign coffers, racking up more than a quarter of a million dollars in donations to three separate funds the speaker controls since 2016 alone, state election records show.

In announcing the case against ComEd, U.S. Attorney John Lausch said his office was not finished, while not addressing Madigan specifically.

“Our investigation is ongoing” Lausch said. “It’s vibrant, and it will continue.”

AT&T has long been involved in the state’s political process, the Tribune reported, whether through efforts to influence lawmaking or by making contributions to influence campaigns.