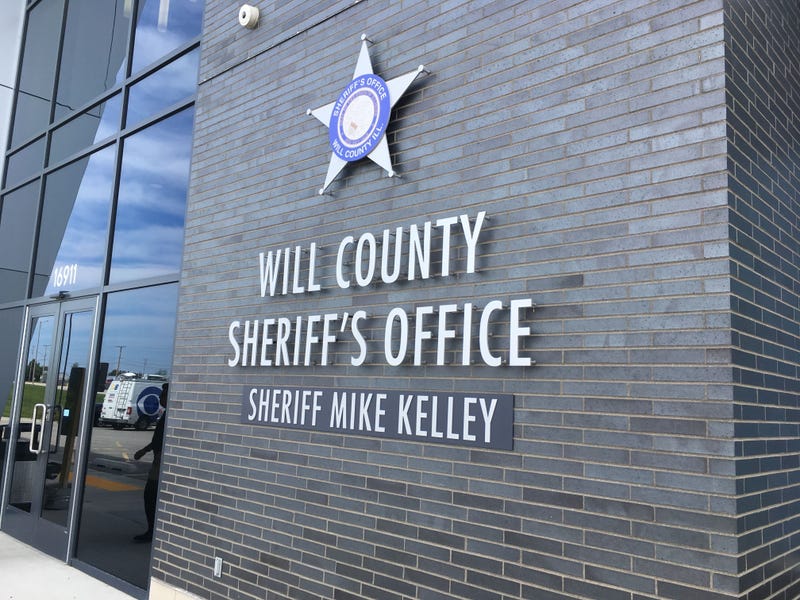 JOLIET (WBBM NEWSRADIO) -- Will County investigators say they doubt criminal charges will be filed in the discovery of more than 2,200 fetuses in the Crete Township garage of an Indiana abortion doctor who recently died.

State’s Attorney James Glasgow said since Dr. Ulrich Klopfer is dead and all of the abortions apparently occurred in Indiana there is nothing for his office to prosecute.

Klopfer died Sept. 3. His surviving family found the medically preserved fetuses at his home in Will County. No one knows why he had the remains.

There is a case Glasgow said his office could pursue, but he said he’ll need more information. That is a publicly disclosed claim that Klopfer performed an abortion on a 10-year-old incest victim in Illinois, he said.

The fetal remains will be handed over to Indiana authorities.

“I’ve never seen anything like this, ever,” Will County Sheriff Mike Kelley said. “It’s one of those once-in-a-lifetime things.”