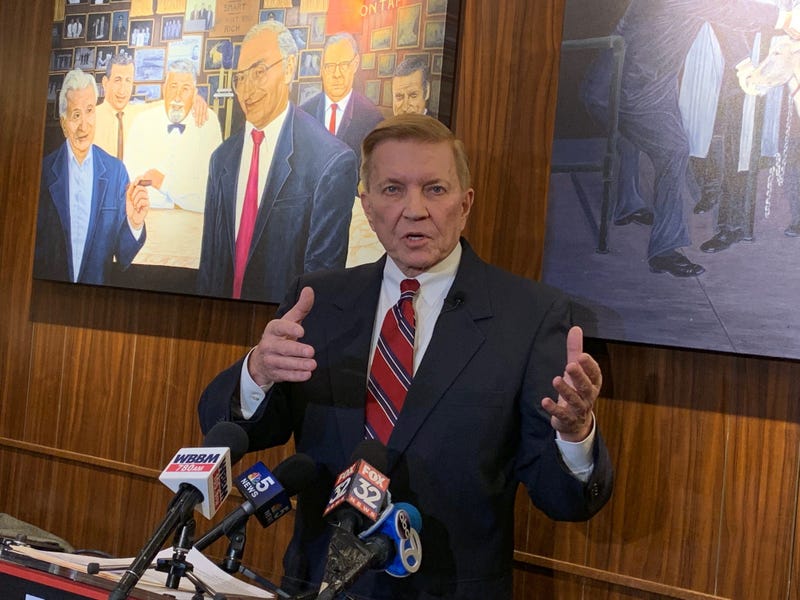 Still, he said Monday, he’s the best candidate for states attorney, and he’s learned from his past campaigns.Fioretti criticizes incumbent Kimberly Foxx for, as he says, alienating police and coddling criminals. He said Foxx’s mishandling of the Jussie Smollett fake hate crime case alone is enough to disqualify her for the job.The other Democratic candidates challenging Foxx include Donna More and Bill Conway.