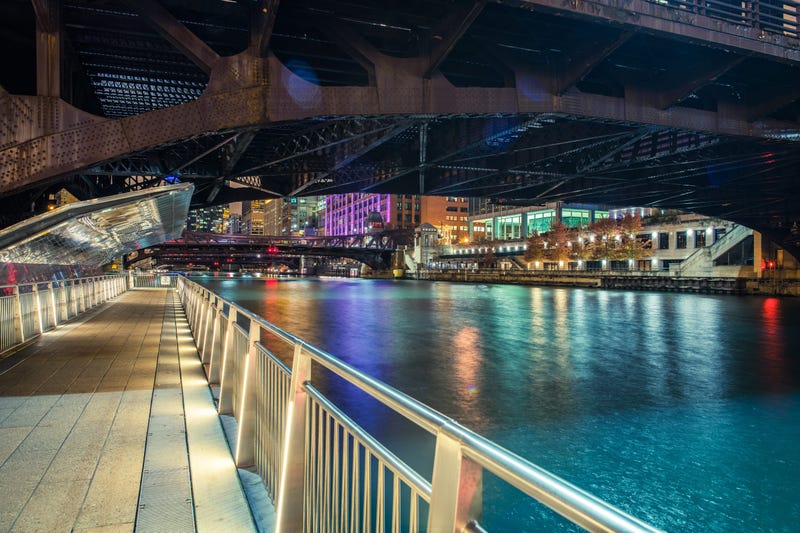 (WBBM NEWSRADIO) -- Thirty years ago, there were fewer than 10 types of fish in the Chicago and Calumet Rivers.

There are now 60 species in the waterways, according to a new study conducted by the Metropolitan Water Reclamation District.

Some of the factors that have made a difference are the Deep Tunnel project that keeps overflow from discharging into the river; less chlorine and the presence of floating structures with plants that attract aquatic life.

Gallagher predicts one or two new fish species will be added to the list every year.

A study from the Shedd Aquarium and the Metropolitan Water Reclamation District of Greater Chicago showed fish populations and species have gradually increased over the past 30 years, while invasive species have declined, according to a press release.

The waters are less polluted and have become more “conducive to aquatic life and less degraded than they once were,” according to the press release.

Advocacy and clean-up efforts by residents are credited, along with anti-pollution intiatives.

“Now, we have data that shows us that restoration and advocacy efforts are benefitting the Chicago Area Waterway System and bringing back aquatic species that are essential to healthy ecosystems and thus healthy natural resources,” said Austin Happel, the lead author of the study and a research biologist at the Shedd Aquarium.