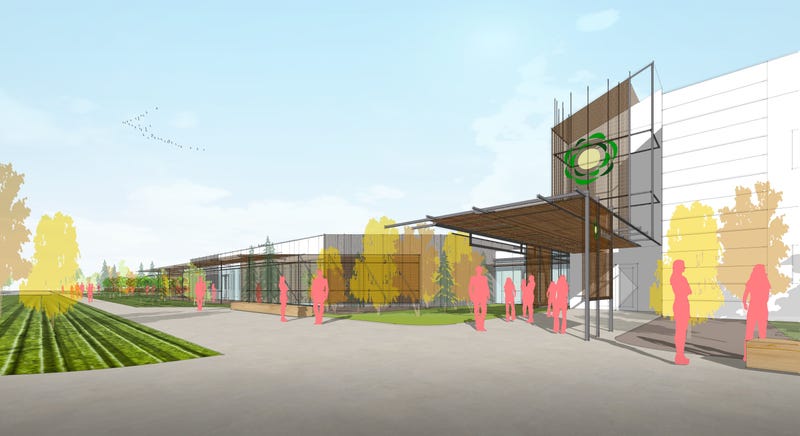 CHICAGO (WBBM NEWSRADIO) -- Big changes are on the horizon for the Greater Chicago Food Depository.

For decades, the organization has been known for collecting and distributing canned and dry goods to those in need. Now it plans to build a $50 million kitchen to make meals that will be delivered to older adults and people with disabilities.

Based on census and other projections, the number of older, lower-income adults in Cook County is expected to rise 48 percent by 2030.

They'll need to hire new staff. The food depository is also working with a nonprofit group that specializes in urban gardening so that they can grow fresh produce.

Trotter says planners hope to break ground on the kitchen next summer at the vacant lot next to their headquarters on the city's Southwest Side.