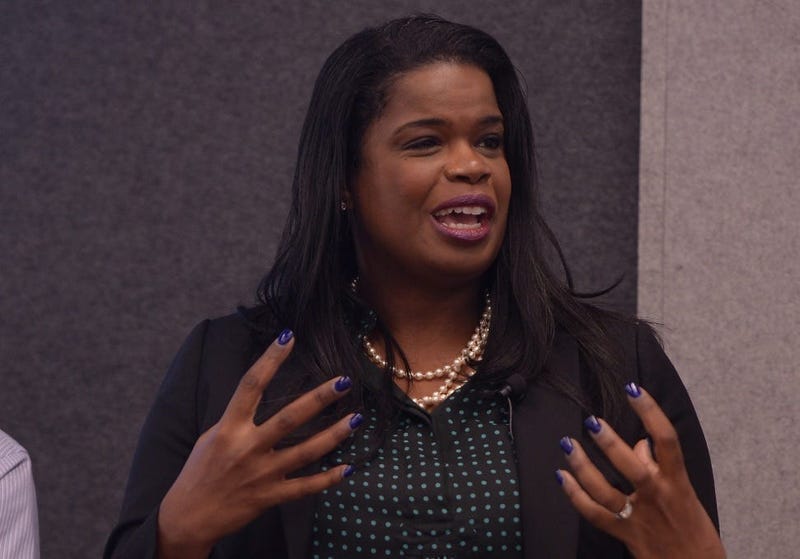 Cook County State’s Attorney Kim Foxx personally filed the first motions to vacate the convictions of people for possessing less than 30 grams of marijuana, as long as they were non-violent offenses.

The first group included about 1,000 people in Cook County.

Foxx says clearing these convictions brings justice in particular to minority communities, which she says were unfairly targeted by marijuana prosecutions.

For those convicted of possessing more than 30 grams of marijuana, convictions must be reviewed on a case-by-case basis.

Hundreds of thousands of people could have low-level marijuana possession convictions cleared under the state law that makes recreational use of cannabis legal in Illinois as of Jan. 1.