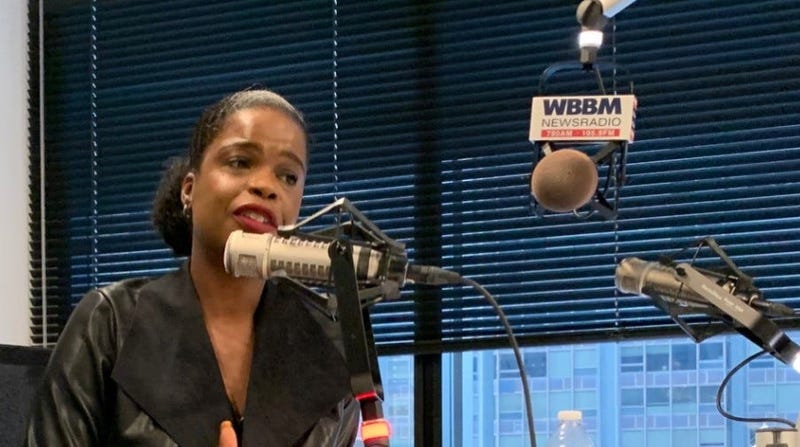 CHICAGO (WBBM NEWSRADIO) -- Cook County State’s Attorney Kim Foxx is responding to one of her challengers whose ads target the way she handled criminal charges against actor Jussie Smollett.

The ads from Democratic primary candidate Bill Conway feature Candace Clark, a client of his who was charged with filing a false police report, like Smollett. Smollett allegedly faked a hate crime incident to drum up publicity.

Unlike Smollett, Clark's case wasn’t dismissed, according to the ads.

But Foxx said Clark was offered a deal to have the charges dropped and questions Conway’s sincerity. Conway reportedly accepted the agreement, which includes community service, a fine, obtaining a GED Certificate and checking in with the court.

"We have increased the use of diversion in alternative prosecution by 25% and there are literally thousands of people whose cases have not been in the court system because we have used those alternatives, including that of Smollet and Mr. Conway's client," Foxx said.