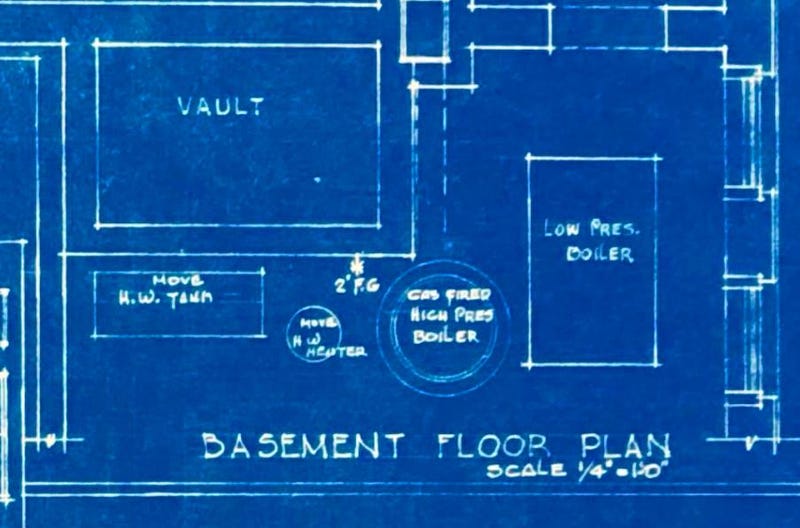 CHICAGO (WBBM NEWSRADIO) -- The owner of Harry Caray’s Restaurant said there appears to be a hidden vault in his building and he wonders if it contains money from an Al Capone associate.

Grant DePorter said the Harry Caray’s Restaurant building in River North was built in 1895 and for decades was owned by Frank Nitti, an enforcer for mobster Al Capone.

“It seems like this building has a million secrets in it,” DePorter said.

The latest “secret” has to do with a bricked over doorway found in the basement in November. DePorter said that, with the help of the Chicago History Museum, he got building plans from a time when mobster Frank Nitti was going to have some work done on the building at Dearborn and Kinzie.

“It showed that, behind where that door is, they installed a vault. Now, we’re just wondering, What could be in there?”

For now, the restauranteur does not plan any Geraldo Rivera-type reveal which turned out poorly for Rivera.

He said he also found a safe. It was empty.