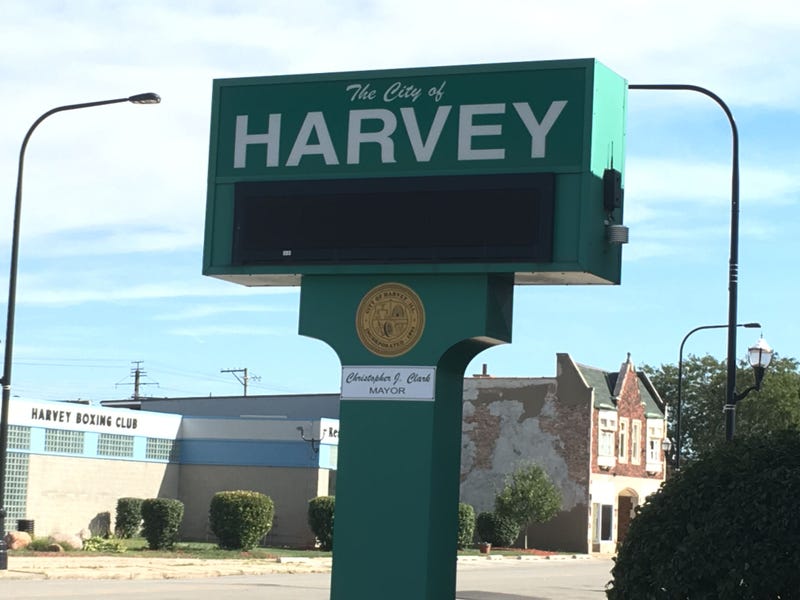 CHICAGO (WBBM NEWSRADIO) -- Officials in south suburban Harvey continue to work to fix problems with non-emergency police and fire department phone lines six weeks after they were disconnected because the bills weren’t paid.

Harvey resident Debra Cole said she can’t believe it’s taken this long to straighten out the problems with the phone lines.

Harvey’s mayor told the Daily Southtown the problem was with several phone lines operated under a contract approved by a previous administration that no one in the current government was told about.

The mayor says that’s why the bills and late fees weren’t paid. Harvey has hired Comcast to install new phone lines. Once that’s done, then the non-emergency police and fire phone numbers can be ported to those new lines.