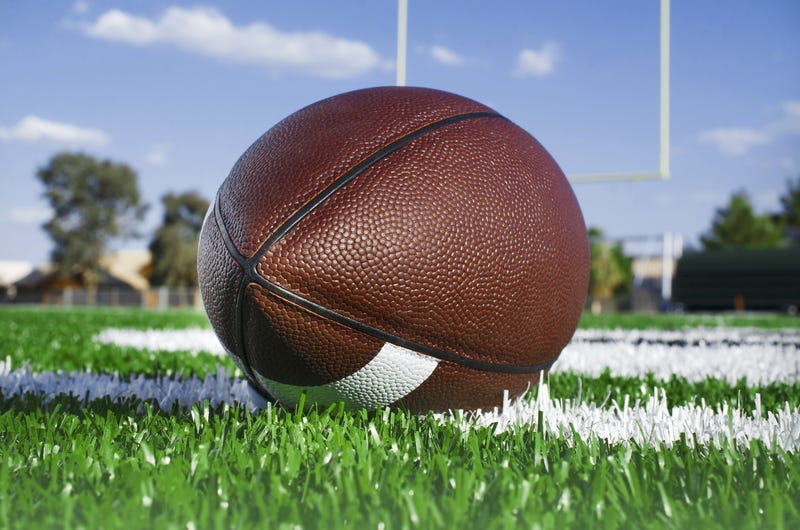 CHICAGO (WBBM NEWSRADIO) -- Some Illinois high school sports program would begin in August, with geographic restrictions, while others, like football and volleyball, would shift to the spring, under a plan announced Wednesday by the IHSA.

“This plan, like nearly every aspect of our current lives, remains fluid,” Illinois High School Association Executive Director Craig Anderson said in a news release. “Changes may come, and if they do, we will be agile while putting safety and students first.”

The unprecedented scheduling changes for the 2020-21 school year include playing all sports over the course of truncated fall, winter, spring, and summer seasons.

Several team sports — including football, boys soccer, and girls volleyball — would move from the fall to the spring.

IHSA boys and girls golf, girls tennis, cross country and girls swimming and diving will remain as fall sports, and can start on Aug. 10, as scheduled, the IHSA said. Competition will be limited to conference opponents and schools in the same geographical area.

The IHSA’s plan needs approval from the Illinois Department of Public Health, and individual school districts could opt out of offering sports.

Under the proposed framework, the new athletic seasons would be:

A Glenbard West football player told the Daily Herald, he and his teammates don't want their season taken from them and they want to play for the state championship.

"We really don't want this season taken away from us," Denin Limouris said. "We want to play and we want to go for that state championship."