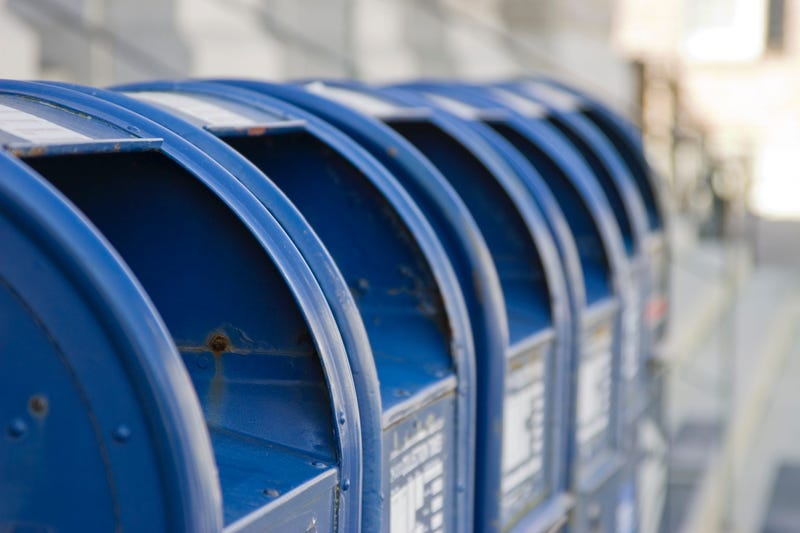 (WBBM NEWSRADIO) -- Local election officials are taking steps to fortify voting by mail amid threatened funding cuts at the US Postal Service.

Chicago Board of Elections Chairperson Marisel Hernandez said Friday she’s concerned about possible service cuts and closures months before the general election but points to contingencies her office has in place to protect ballots.

They include new secure drop boxes at 50 Early Voting sites, where all Cook County voters can return their mail ballots starting Oct. 14.

State Board of Elections Spokesman Matt Dietrich says Illinois has among the most accommodating vote-by-mail laws that allow ballots postmarked by Election Day to be counted up to two weeks after.

The board met with the Postal Service early this month and is confident the agency will be able to handle the volume of mail ballots, he said.

The state received assurances even ballots without postage will be delivered, according to Dietrich.

Hernandez says they’ve shattered records for applications, which stand at 174,374 as of Friday morning.