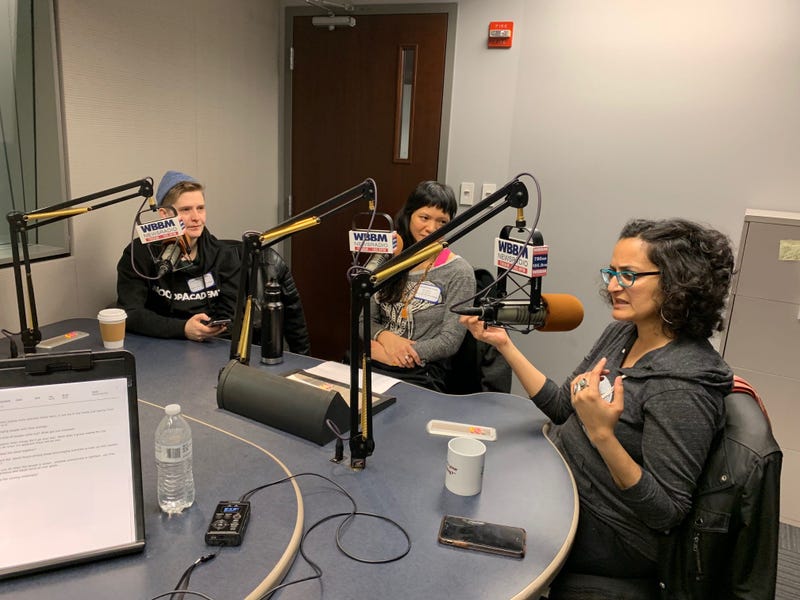 CHICAGO (WBBM NEWSRADIO) -- Some community activists say that just because they didn’t stop projects they opposed from advancing in the City Council this week, it doesn’t mean they are defeated.Despite loud, and sometimes disruptive, protests at City Hall, aldermen approved funding for a new Police and Fire Training Academy, zoning for the huge Lincoln Yards development, and plans for a warehouse distribution center in Little Village.

But, Amisha Patel, director of the Grassroots Collaborative said the protests had an effect.

"We are succeeding and pushing forward actually our ideas and forcing a real debate and conversation," she said.

And efforts even produced changes in the projects.Debbie Southorn with the "No Cop Academy" group agrees restaurants were added to the Training Academy Plan and more affordable housing onsite at Lincoln Yards.

No, said Huu Nguyen, with the group "Raise Your Hand Action."

"Just because we think we are going to have someone in the position of power that is more aligned to our values and principles doesn't mean we are going to ease up," Nguyen said.

WBBM Newsradio will talk about community activism and government on our At Issue program this weekend and you can hear more Sunday at 9:30 a.m. and 9:30 p.m.