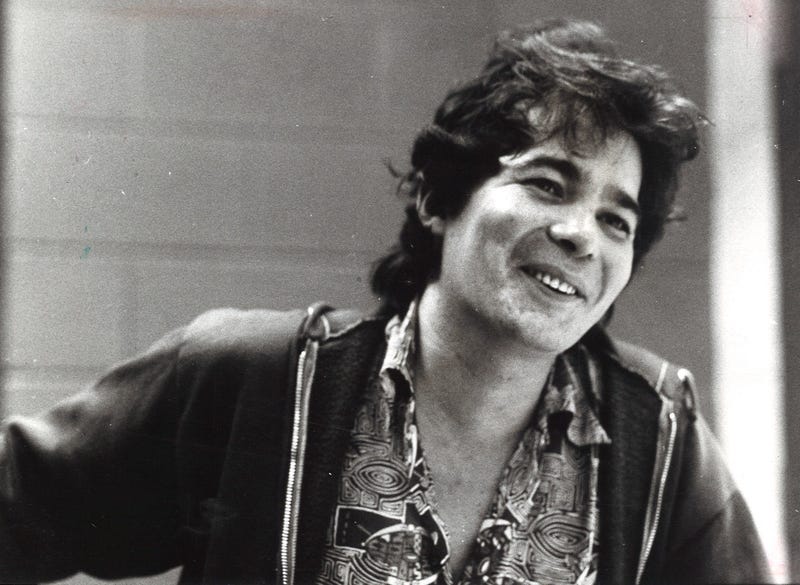 (WBBM NEWSRADIO) -- One summer in the late 1960s stands out for John McCrory, who grew up in the western suburbs. There was this friendly mail carrier who interacted with the neighborhood kids.

"He was just John the Mailman," McCrory, 59, recalled Wednesday. "He was friendly with everybody."

He remembers the mailman being relatively "clean-cut," at least for that hippie era of 1967 or '68 -- no mustache. Portsmouth Avenue in Westchester was toward the end of the mail carrier's route, so the leather pouches on his cart were not full.

"The little kids, because they were looking for a ride in his mailbag, would kind of herd around him whenever he was around," McCrory says. "Occasionally, if he had the room in his bags, he'd put one of the kids in the bag and roll us down the street.

"You could tell he enjoyed the interaction. To him it wasn't like some task. He was having fun with the kids."

It wasn't until several years later, maybe about two decades ago, that some of those kids deduced who John the Mailman was. McCrory thinks it was an article highlighting a civil servant from Maywood who went on to fame and acclaim as a singer-songwriter, breaking big in the early-1970s.

"We, at the time, had the same zipcode as Maywood," McCrory says.

The Crystal Lake resident says he wouldn't consider himself an afficionado of John Prine, the revered folk-country musician who passed away Tuesday at age 73 of COVID-19 complications. But whenever a Prine song came on, he would appreciate the tune and the man behind it.

"When it was on and I knew it was him I made it a point of not turning the dial," McCrory says.