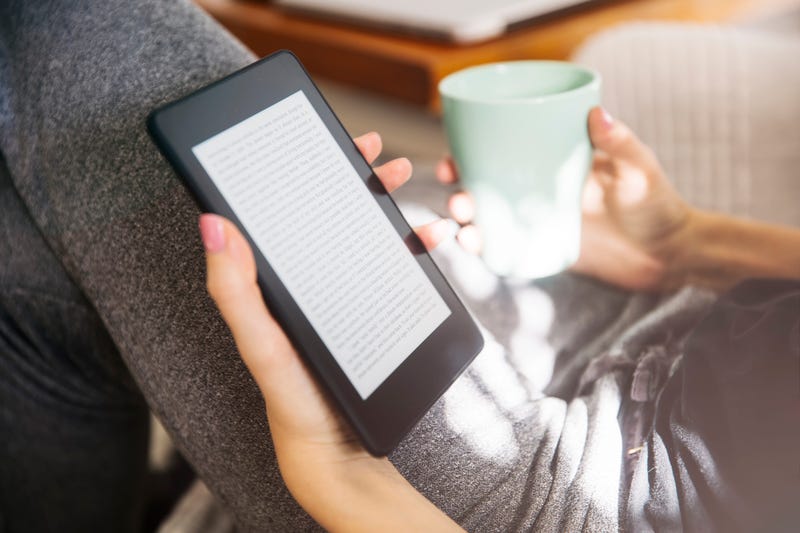 CHICAGO (WBBM NEWRADIO) -- Chicago’s libraries were closed last month due to the coronavirus pandemic, and that’s caused a big increase in the number of e-books being checked out.

The Sun-Times reports, at the beginning of 2020, the library system had 410,000 e-books on the libraries' virtual shelves; and the number is growing, including trending topics like self-care, books for kids, popular fiction, and gardening, as library officials have pivoted to focus on electronic offerings since all 81 brick-and-mortar libraries closed last month.

Chicago library officials said anyone with a valid Chicago Public Library card can set up a free online account. The top pick over the last six weeks has been Harry Potter and the Sorcerer’s Stone.

As the libraries look to reopening, when it is deemed safe to do so, there is a study going on to determine how long the virus survives on library materials like books, DVD and CD cases; and whether items may need to be quarantined before going back on the shelves.

The study is being conducted by a non-profit laboratory in Ohio, in conjunction with the Institute of Museum and Library Services, a federal agency that provides grant money to libraries across the country.

IMLS spokeswoman Erica Jaros said the agency expects to learn this week when the test results will be available.

“We look forward to learning the results of the IMLS research and will be exploring different options for a phased approach as we continue to work with the Chicago Department of Public Health to assess and determine the safest way to resume in-person library services,” a Chicago Public Library spokesman said in an email.

Here's a list of the most-borrowed e-books from the Chicago Public Library: