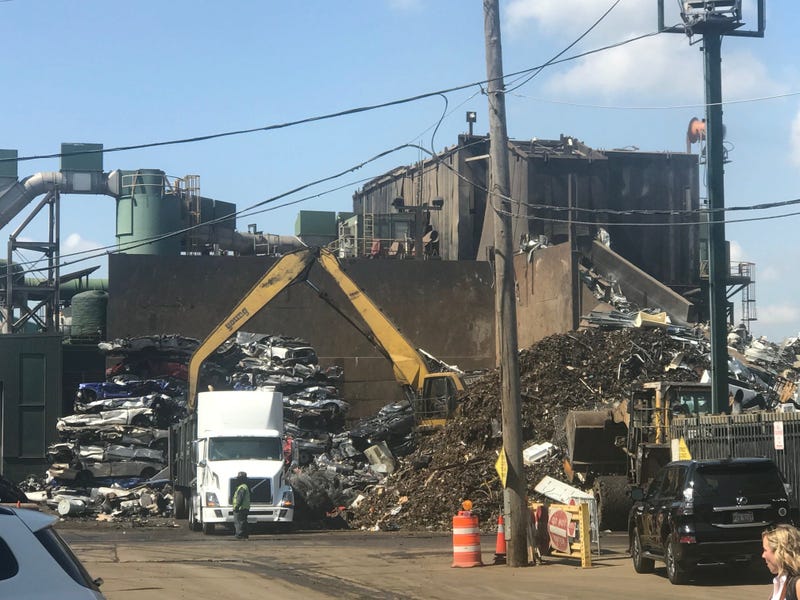 CHICAGO (WBBM NEWSRADIO) — Organized community activists are filing a civil rights complaint against the Lightfoot Administration in hopes of blocking the relocation of a car-crushing operation.

Lawyers for three environmental groups have filed a complaint with the U.S. Department of Housing and Urban Development alleging environmental racism. At issue: a planned move by General Iron from affluent Lincoln Park to the city’s Southeast Side, which is comparatively poor.

Opponents says it’s yet another example of environmental racism — allowing a potentially harmful business to operate around people of color.

“Why do we always have to get polluting industries in our area?” says Cheryl Johnson, the director of People for Community Recovery. “And when these industries come and the economy changes, they leave us an environmental graveyard that never gets cleaned up.”

The groups say they want a full investigation.

The Lightfoot Administration agrees that historically, minority communities have carried a disproportionate amount of “environmental burden” in Chicago. It pledges to hold General Iron owner RMG to the “highest standards of environmental controls” if its project goes forward.