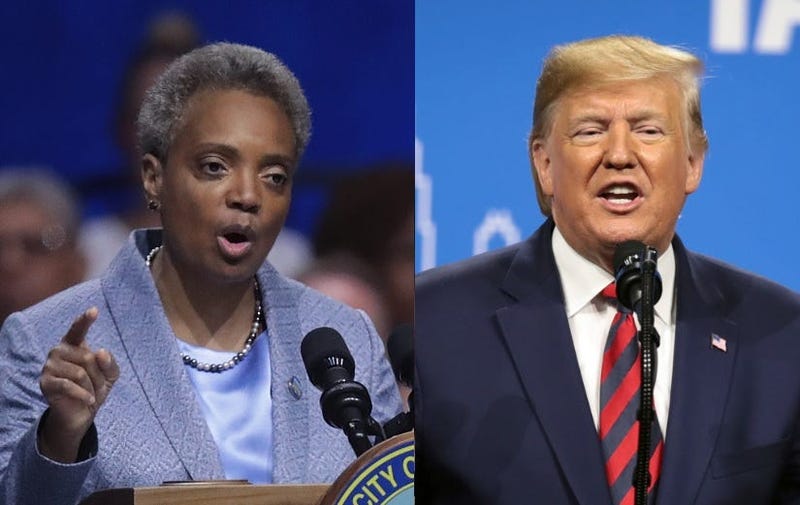 Lightfoot said it’s about time, when she was asked Thursday about the high court’s ruling.

She said has made her records available and disclosing personal financial information is part of the price of running for public office.

She said both Democrat and Republican presidents have recognized this, at least before Trump. The president has insisted that continuing audits into his taxes prevent him from releasing the information.

“I hope that it won’t  take a court case that goes all the way to the Supreme Court for anybody else who aspires to any public office, but certainly the presidency, to recognize this is how we do things in America.”

The former federal prosecutor said it’s important for the Trump records to be released because of all of his business entanglements.

The court voted 7-2 against Trump, but the records will not necessarily become public.