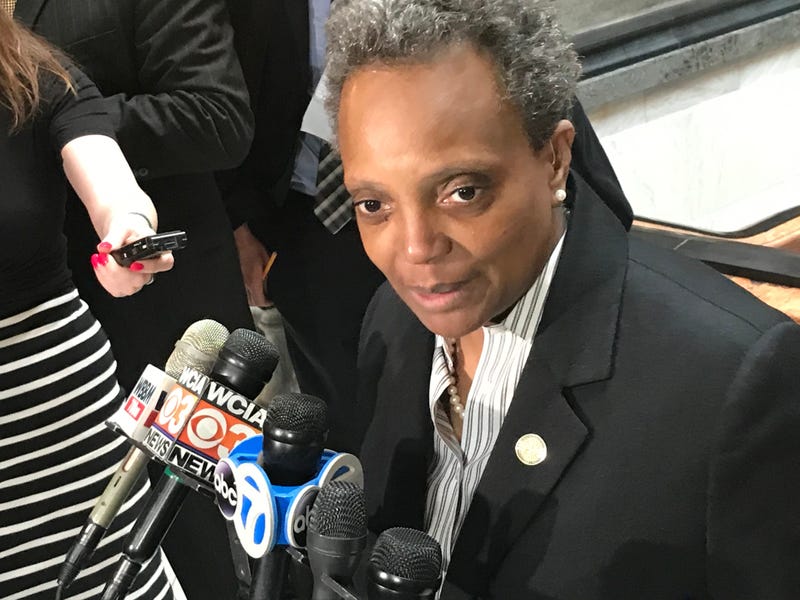 Blagojevich, addressing a crush of reporters Wednesday at his North Side home, likened himself to a political prisoner.

"We'll hear a lot from him in the coming days," she said. "But, of the things that are going on in the city, the needs that are great ... dealing with Rod Blagojevich doesn't even make the list."

The former federal prosecutor didn't stop there. She said people returning from prison won't get the type of attention Blagojevich has.

"Many of them have great needs, needs that we are trying to address as a city," she said. "The difference between most of them and Rod Blagojevich is that they accept responsiblity for the crimes that they committed."

President Trump pearlier this week commuted the 14-year sentence of Blagojevich, who was convicted of corruption charges that included trying to shake down donors. Trump did not pardon Blagojevich, who insists he did nothing wrong while holding the state's highest office. The ex-governor returned to Chicago overnight after being released from a federal prison in Colorado.