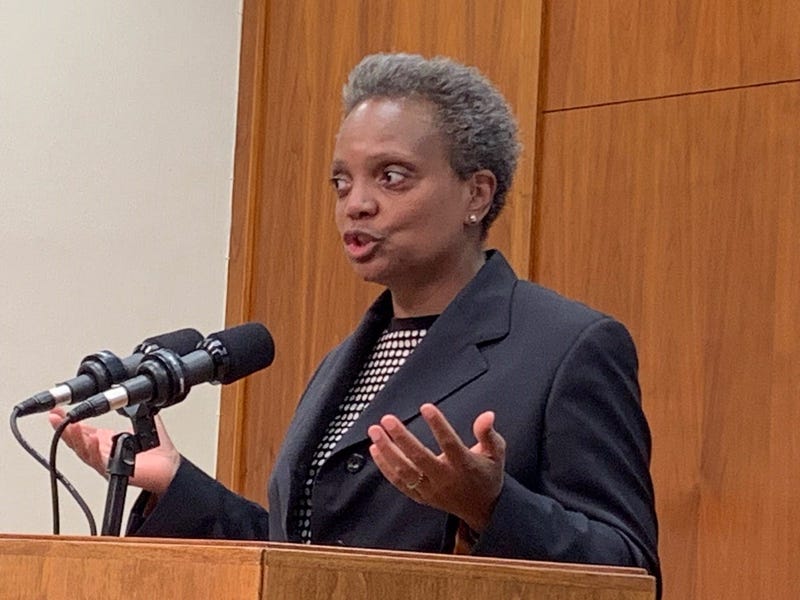 In one of two tweets, Ivanka Trump, a White House aide to President Trump, reminds people to “not overlook that Chicago experienced its deadliest weekend of the year."

With 7 dead and 52 wounded near a playground in the Windy City- and little national outrage or media coverage- we mustn’t become numb to the violence faced by inner city communities every day.

Chicago Police spokesman Anthony Guglielmi agreed last weekend was the deadliest of 2019. But he told the Associated Press Ivanka Trump overstated the number of total shooting victims by four.

“It’s important, when we’re talking about peoples’ lives, to actually get the facts correct, which one could easily do if you actually cared about getting it right,” Mayor Lori Lightfoot said in response.

Lightfoot added: “She got the numbers wrong, she got the location wrong. That’s the danger of trying to govern via tweet."