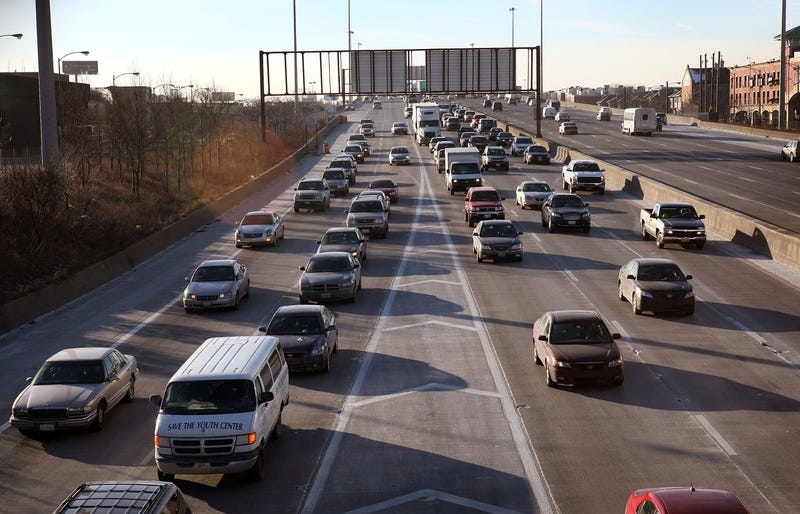 (WBBM NEWSRADIO) -- Chicago Mayor Lori Lightfoot has some serious misgivings about a police-brutality protest planned for Saturday along the Dan Ryan Expressway, which could disrupt traffic.

Lightfoot on Friday noted Chicago’s expressways are the jurisdiction of the Illinois State Police. But, she said, Chicago Police must be there, too. The march is expected to move to Grant Park, which is the city’s turf.

She said it’s dangerous for pedestrians to step onto an expressway and is worried about possible violence that could injure police officers.

"To be quite candid, I am also concerned, given the fact that we have some people within the coalition of people that are proposing going on the Dan Ryan, who have justified the looting," Lightfoot said Friday. "That is the wrong narrative and optic ever, but particularly challenging in this time."

Two years ago, there was a peaceful march on the Dan Ryan led by Father Michael Pfleger. That was a protest against gun violence, and Chicago Police participated.

The president of the Chicago police union, John Catanzara, expressed frustration that state and local officials appeared to be accommodating protesters who might step onto the Dan Ryan this weekend.

He said he sent a letter to federal authorities asking them to intercede.