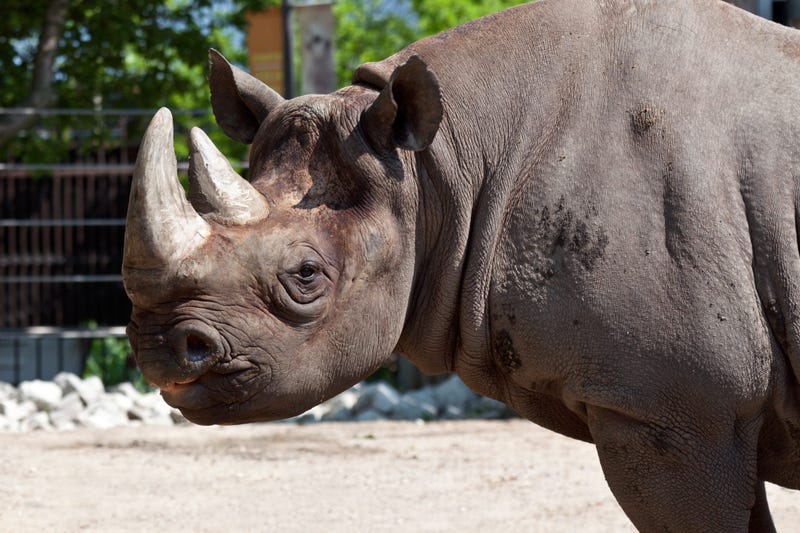 “It’s difficult to put into words what Maku has meant not only to our zoo family, but to the community as a whole,” said Curator of Mammals Mike Murray, in a statement. “We’re proud to have his legacy live on through his most recent calf, Romeo, but we will greatly miss his laid-back personality and seeing him wallow in the mud or romp through a fresh snowfall.”

The median life expectancy for eastern black rhinos is 19 years, meaning half of the population dies before and half after 19 years of age.

According to the zoo, eastern black rhinos are a critically endangered species due to poaching for their horns which are made of fibrous keratin. They typically stand up to 12 feet long and five feet high at the shoulder, weighing up to 3,000 pounds.

The Lincoln Park Zoo family is saddened by this loss.