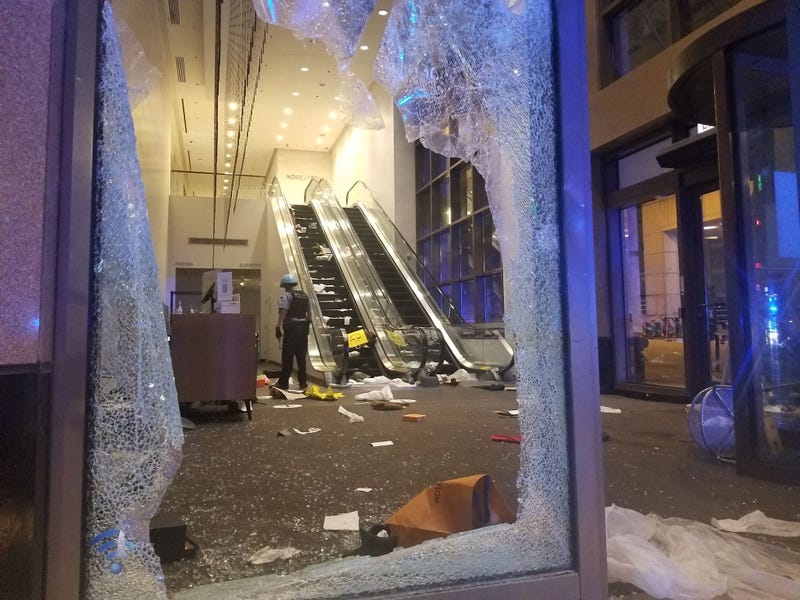 (WBBM NEWSRADIO) -- Black elected officials from Chicago’s West Side say they agonize over the latest Chicago looting but also the unchanging conditions in the city’s poorest neighborhoods.

These officials, from different levels of government, had a two-pronged message: Looting is wrong and harmful but something must be done to help communities facing desperate times.

Congressman Danny Davis, who helped organized the conference call discussion, said looting and burning drives investment away from neighborhoods, even if the destruction happened downtown.

He recalled riots in the 1960s: “There were things that were burned down and torn down 50 years ago. They are still down.”