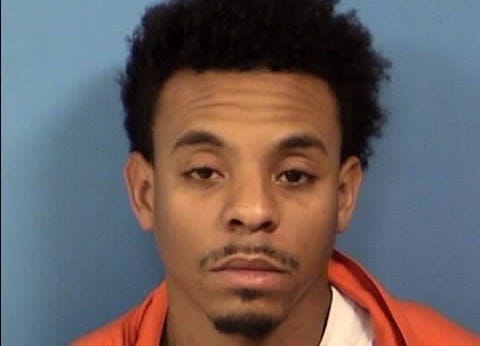 (WBBM NEWSRADIO) — A 30-year-old Chicago man wasted no time getting into serious new trouble after bonding out of the DuPage County Jail, prosecutors say.

Christopher Britter posted 10% of a $1,000 bond Thursday for a misdemeanor charge of disorderly conduct. Upon leaving the sheriff’s office early Friday, Britter hopped into a county-owned truck and drove off, the DuPage County State’s Attorney’s Office said in a news release.

The vehicle had been left unlocked and running, prosecutors said.

Around 5 a.m., police in west suburban Darien found the truck parked on the side of Lemont Road near I-355. Britter was allegedly asleep in the driver's seat and was taken into custody. In between, he may have stopped at a McDonald's, authorities said, based on a receipt found in the vehicle.

On Friday, Britter was ordered held on $75,000 bond on charges of possession of a stolen motor vehicle and theft. Both offenses are Class 2 felonies. He would need to post $7,500 to get out of jail, pending trial.