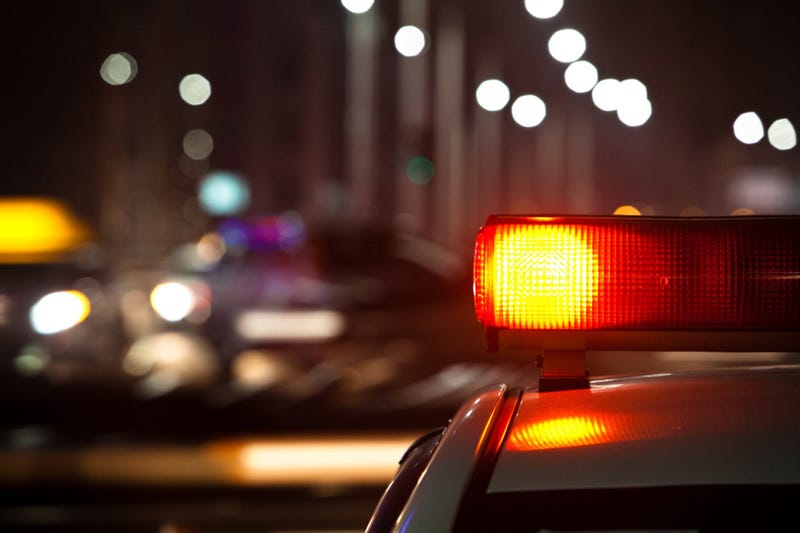 CHICAGO (WBBM NEWSRADIO) -- A man was found stabbed to death at his home Thursday in Woodlawn on the South Side.

Officers were called to the 6400 block of Kenwood Avenue about 10:15 a.m. and found the 61-year-old unresponsive inside, Chicago police said.

He had suffered lacerations to his chest during a domestic-related incident, police said.

The man was taken to the University of Chicago Medical Center, where he was pronounced dead about an hour later, the Cook County medical examiner’s office said. His identity has not been released.

Witnesses told investigators they heard a man and woman yelling inside the apartment before officers showed up, police said.

An autopsy released Friday found the man died from multiple sharp-force injuries, the medical examiner’s office said. His death was ruled a homicide.

Area Central detectives were canvasing the area for video surveillance, police said. No arrests have been reported.