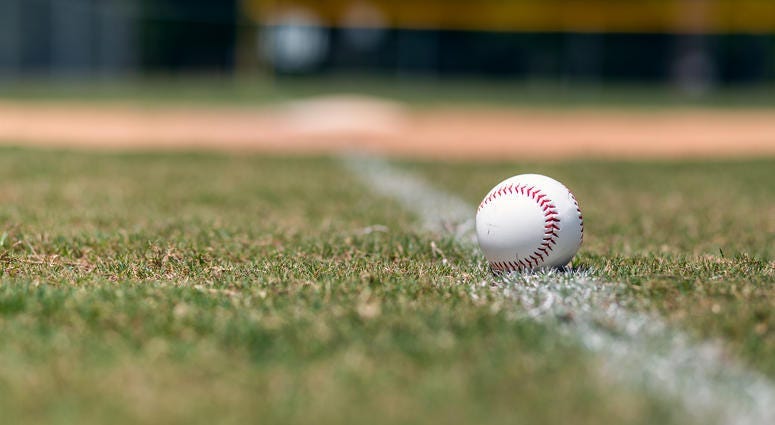 CHICAGO (WBBM NEWSRADIO) -- The City of Chicago’s highest-ranking sports fan is sounding off on the possibility that baseball could make a comeback this summer, in some form or other, but, she balks at saying she's confident.

Mayor Lightfoot is a fanatic sports enthusiast, and she said baseball being played in Chicago would be a good thing.

She admitted that she has talked to the heads of all the major sports teams in Chicago about if, or when, or how games could be played. But, she said, games should only be played if they could be done safely for the players and stadium employees.

She told reporters she cannot envision a way for her beloved White Sox to play before a crowd, and realistically with social distancing, she is not even sure how they can play at all.

"Giving people an opportunity to see baseball in Chicago, I think is a good thing, but we got to do it in a way that is safe - not only for the fans, but think about all the employees that are going to be needed, even if we don't have vendors and concessions," Lightfoot said.

"Empty is a possibility, with public health guidance and precautions to keep people safe, including the players. Baseball is not a contact sport like football, but when you are running the bases and you're running hard, there's contact that's going to happen."

Plus, there are the dugouts, the lockrooms, and traveling by air  - there's a lot to consider, but still, teams are considering the possibilities.