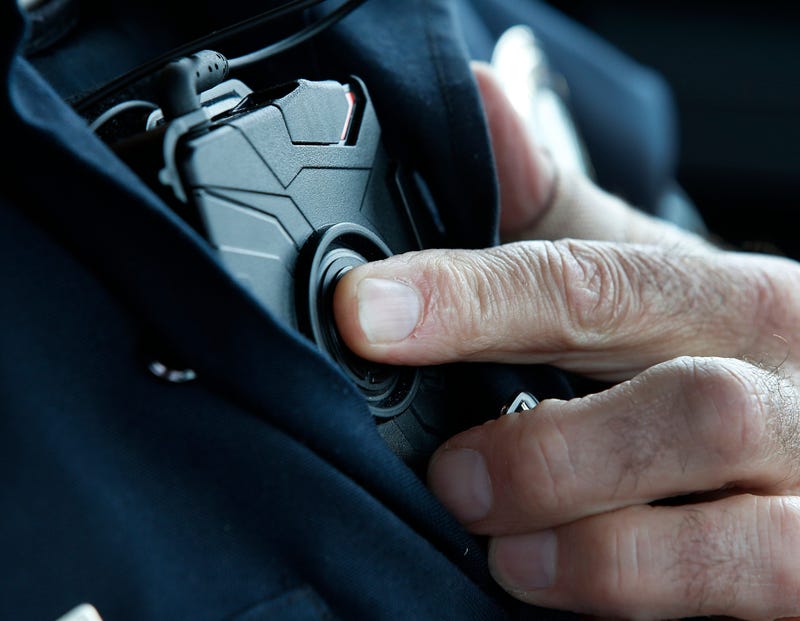 CHICAGO (WBBM NEWSRADIO) -- Chicago Mayor Lori Lightfoot said the police officers involved in the shooting of a man in Englewood were not wearing body cameras, though it was no fault of their own.

The looting and violence this week was touched off after police shot a 20-year-old man who allegedly started shooting at them. A false report that a teenager was shot drew a crowd.

It has come out that the team of officers who chased and shot Latrell Allen were not wearing body cameras. Lightfoot said that’s because they were newly reassigned from plainclothes details to uniformed patrols in the neighborhood as part of an effort to put more officers into the neighborhoods. She said there weren’t enough body cameras for the additional bodies.

"And that has included putting people who are traditionally in plain clothes back in uniform and putting them back into the district," she said.

She agrees all uniformed officers should be wearing cameras, and said Chicago Police Superintendent David Brown wants to make sure there are enough cameras to go around.

"We have been and will continue to look at scrubbing the inventory of body cameras, so that we can redistribute body cams to some of these teams that were created from officers who were one time plain clothed," Brown said.

As for the Englewood shooting, Brown and Lightfoot said there’s other video, witnesses, and 911 calls to help the Civilian Office of Police Accountability know what happened.