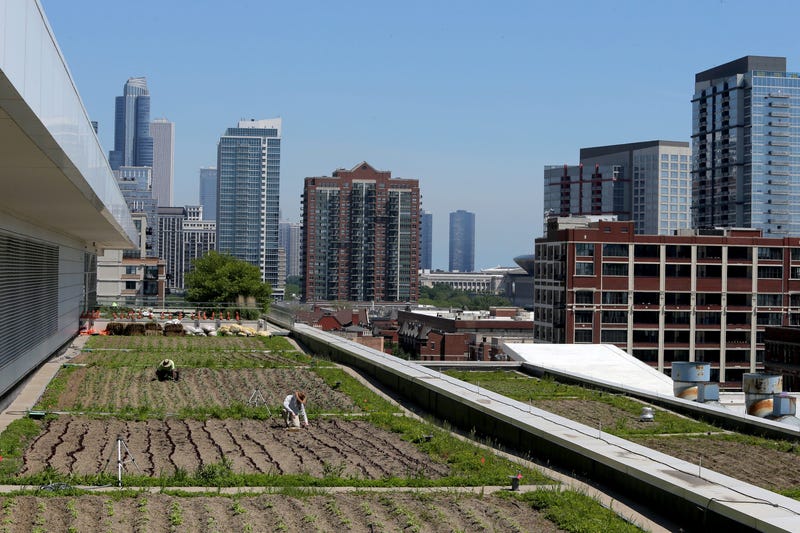 CHICAGO (WBBM NEWSRADIO) -- To meet the demand of increased hospital beds, McCormick Place is turning its convention halls into a makeshift hospital that will house 3,000 patients amid the COVID-19 crisis.

The Army Corps of Engineers said all three halls of the convention center will be used, with Hall A housing the most critical patients who will be separated by the level of care they require.

Lieutenant Gen. Todd Semonite of the Army Corps of Engineers said the project came from FEMA, who gave $75 billion for the build. He said they are starting with 500 beds.

"This is out of the box. We don't have on-the-shelves designs; we have never done a pandemic capability," in convention centers like McCormick, Semonite said.

The hospital is expected to be up and running by April 24, but by then experts have predicted Chicago could see a dramatic rise in cases.

McCormick Place, a union building, has canceled all of its events and conventions, leaving hundreds of union workers jobless. At this point, it remains unclear if they will be brought on to help staff the hospital or where the medical staff will come from to support this project.

In Schaumburg, the Chicago Marriott could be converted into as a command center that would house health workers in relative isolation.

Illinois now has 3,026 cases, including 34 deaths, in 40 counties in Illinois.  The age of cases ranges from younger than one to 99 years, health officials said.