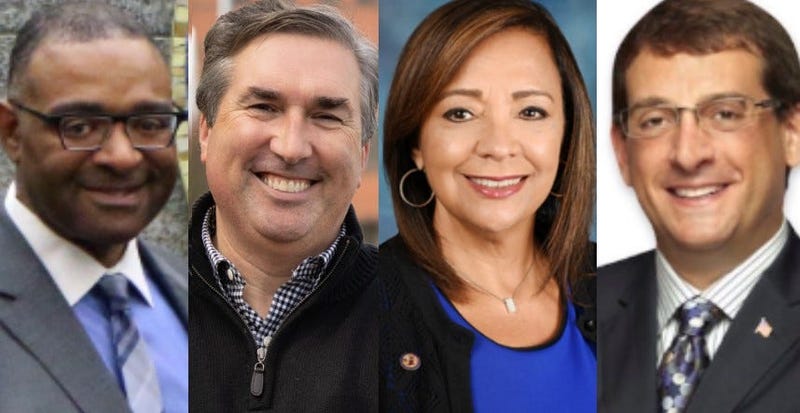 He suggests that the Democratic Party wants the jobs, and has slated a candidate who has no expertise or experience.That slated candidate is County Board of Review Chairman Michael Cabonargi, who says he implemented administrative and technological reforms.

“The first thing we did was translate everything into the languages that people speak in Cook County: Spanish, Polish, Korean, Mandarin,” he said.

Also in the race is current and previous candidate Jacob Meister. He highlights his experience as an attorney and says it would help him reform the office.

“I see what works and what doesn’t work and I understand how broken the circuit court of Cook County is and how badly the office needs to be modernized,” he said.

The candidates go through their respective backgrounds on “At Issue,” which runs 9:30 a.m. and 9:30 p.m. Sunday.