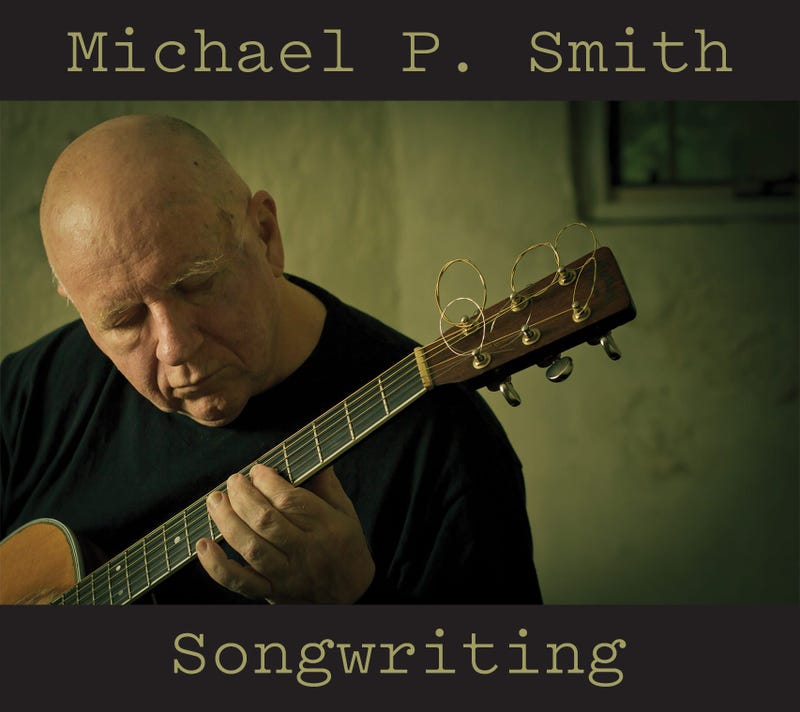 Smith, who was born in northeastern New Jersey, has been a fixture in Chicago's folk music scene for five decades. His “The Dutchman” was one of his most popular compositions and has been covered by various artists including Steve Goodman, Liam Clancy, Jerry Jeff Walker, Celtic Thunder and Trout Fishing in America, the Sun-Times reported.

Smith reportedly didn’t want a funeral or any online RIPs. According to the Sun-Times, all he wanted, O’Reilly — his agent and a frequent musical collaborator — said he told her, was this: “If people sing my songs after I’m gone, they need to get the chords right.”

Bill FitzGerald, former owner of FitzGerald’s music club in Berwyn, told the Sun-Times that Smith’s music was “enchanting” and “a sonic pleasure.”

“When he was onstage, it was Mike’s place,” FitzGerald said. “He would just completely capture the club, and it would get very quiet and very beautiful.”

“Goodman absolutely adored him,” longtime Chicago folksinger and former club owner Ed Holstein told the Sun-Times. “He was a really unique writer with lyrics and music.”

Smith also was an acclaimed theatrical composer and performer. His score for Steppenwolf Theatre Company’s “The Grapes of Wrath” drew critical praise when it debuted in 1988. Traveling to Broadway, California and London, the production won two Tony awards.

In 2009, Smith received a Lifetime Achievement Award at the Woodstock Folk Festival and in 2010, he received the Hans Christian Andersen Award for his adaption of The Snow Queen, for which he also wrote the musical score, according to his biography on Facebook.

Smith and his wife, singer Barbara Barrow, were together for 52 years until her death in February from complications of Parkinson’s disease, according to the Sun-Times.