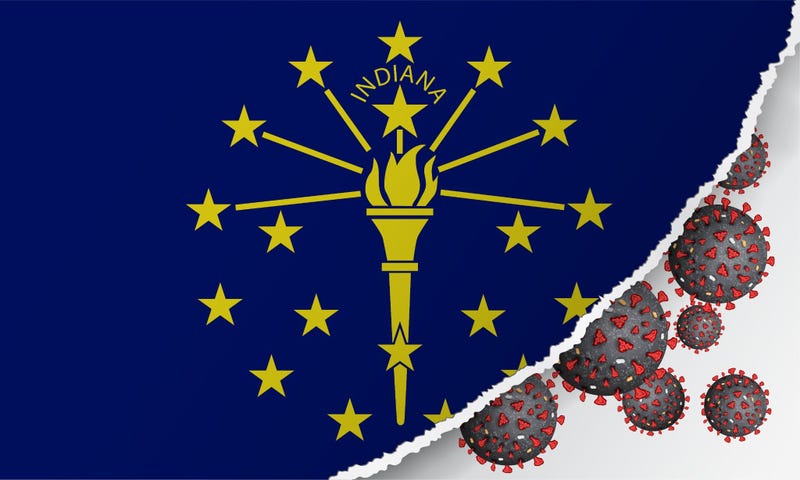 MICHIGAN CITY, Ind. (WBBM NEWSRADIO) -- The City Council in Michigan City has extended the Mayor’s order closing the lakefront park, zoo, and beach, but a couple miles of beach were left out of the order and council members question why.

Council members were in favor of closing all the city's beachfront, but the order they extended only includes the beach along Washington Park.

The latest order left out what are known locally as Stops 2-13, where parking is limited and there are numerous homes and rental homes. That means hundreds of out of town guests at beach rental properties, as well as local residents, will still be able to go to their beaches.

"I think if we are going to close the beaches that we should close all of them, for everyone," Przybylinski said, "because if we are going to be concerned about public safety, and spreading whatever, everything should be closed down."

Another council member said he counted nearly 200 out-of-state plates in a rental community where the beaches remain open.

It was also pointed out the Indiana Supreme Court ruled the beach is state property and anyone can use it, but the city can prevent access to those on foot.