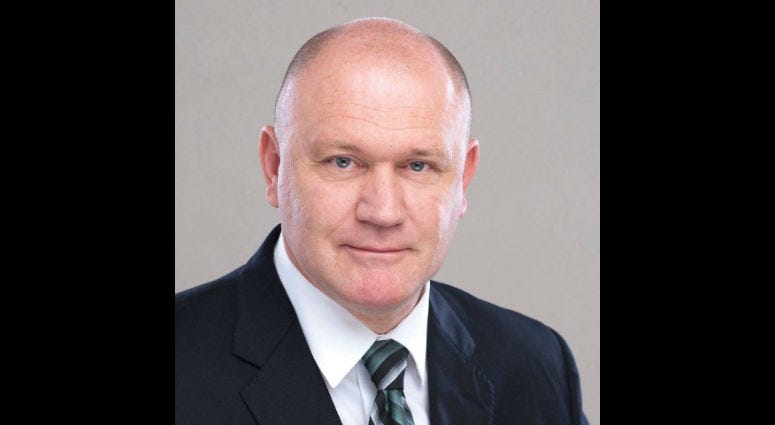 MICHIGAN CITY, Ind. (WBBM NEWSRADIO) -- The mayor of Michigan City has been booked on corruption charges.According to LaPorte County Sheriff’s Captain Derek Allen in an email, Michigan City Mayor Ron Meer turned himself in for booking at 4:44 p.m. Wednesday afternoon. By 5:02 p.m. - 18 minutes later - he had posted $1,505 bond and was free.

Meer is charged with six counts of intimidation and one count of official misconduct, all felonies, after intimidating the Michigan City Police Chief and two assistant chiefs over their department’s involvement in the LaPorte County Drug Task Force.

The Michigan City Police Chief and two of his assistants resigned after Meer allegedly order the police department to drop out of the LaPorte County Drug Task Force, which arrested his stepson on drug charges last month - five days before Meer was defeated for re-election by fewer than 100 votes.

His lawyer, Scott King, is seeking a special prosecutor. That motion is scheduled to be heard next week in Porter County court.