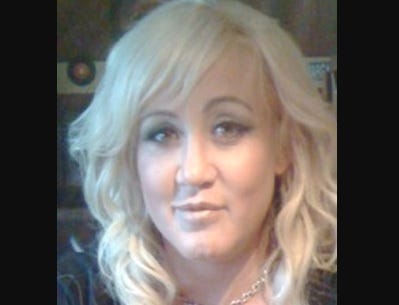 (WBBM NEWSRADIO) -- Comments on a Facebook page devoted to finding a missing Woodstock woman have been sounding more impatient, in part because remains found more than a year ago have still not been identified.

"It's been a long wait, and we are hopeful that we would've heard something by now,” Angela Scott, an administrator of the Missing Beth Bentley page, said Thursday.

Bentley disappeared in 2010 and was last seen in Jefferson County.

The University of North Texas Center for Human Identification has been evaluating those remains for several months.

Center Director Dr. Bruce Budowle said it's sometimes hard to make identification with remains that have been burned.

"You have a lower chance if you have something that's exposed to a lot of heat and you've got charred bones,” he said.

Budowle says they do 70 to 80 percent of the testing of human remains that are in the national data bank, and there is a lack of funding -- and so, a backlog.

He would not speak specifically about the Bentley case.