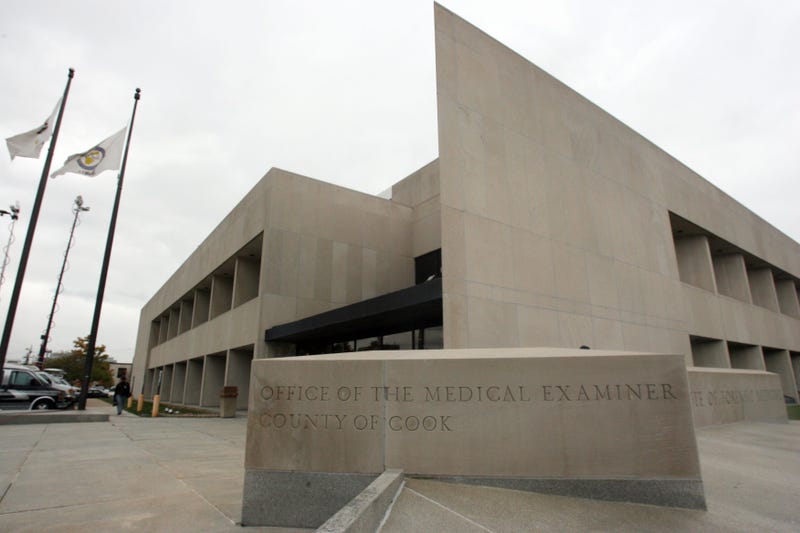 CHICAGO (WBBM NEWSRADIO) — So many people are short of money right now that the Cook County Medical Examiner has dozens of unclaimed remains, and the county has had to cremate about three times the number of bodies it normally does.

Normally, Cook County would cremate the bodies of 40 indigents every month.

Half-way into this month, the county has cremated 61, says Rebeca Perrone, indigent coordinator at the Cook County Medical Examiner’s Office.

Families tell her they’re not working and don’t have the money to make arrangements.

“Also, a lot of families are concerned about leaving. They don’t want to leave to go make arrangements at a funeral home,” Perron explains. “Families from out of state can’t travel to come to any funerals, so a lot of times people are saying they can’t make any arrangements (because) no one’s going to be able to come.

“So, they’re not going to claim the body or not able to.”

Perrone says the Medical Examiner holds bodies for 15 days before they are cremated.

“I did hear from one family yesterday. Their loved one passed away. It was a positive COVID-19 case, and they did plan on making arrangements to bury the deceased.  But at this point, everybody in the household has also tested positive.  And they’re not able to leave to make any arrangements.”

The Medical Examiner’s office stores cremated remains for a year, and if they are still unclaimed by then, the county buries them.