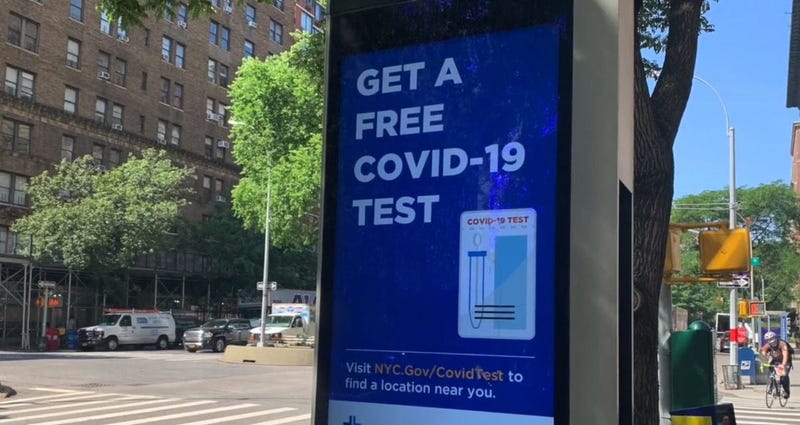 CHICAGO (WBBM NEWSRADIO) -- The Illinois Department of Public Health announced 2,190 new confirmed cases of coronavirus and 18 additional confirmed deaths Saturday, another increase from Friday.
The latest deaths include three in Cook County. On Friday, the state saw 2,084 cases and 21 deaths, 10 of which were in Cook County.
Saturday's numbers are now the highest since May 24, when the state reported 2,508 cases.
The seven-day statewide positivity rate is now 4.2%, also an increase from the past few days.
Chicago's rate also keeps going up and is now at 5.1%, a 4.6% upward tick, according to city data. Data also shows city positive cases are going up, mostly for people in the 18 – 29 and 30 – 39 age ranges.
Chicago is seeing an average of 296 cases per day now. Just on Thursday, Illinois Department of Public Health Commissioner Dr. Allison Arwady said daily cases were hovering around 287.
The city's coronavirus increased cases are bad news. Arwady hopes the increased case numbers present a wake-up call for people in Chicago and the state as a whole.
"We are not where we need to be," she said.
Illinois has reported more than 192,000 cases, including 7,631 deaths, in 102 counties. Within the past 24 hours, laboratories reported 48,016 specimens for a total of 3,032,634 tests.