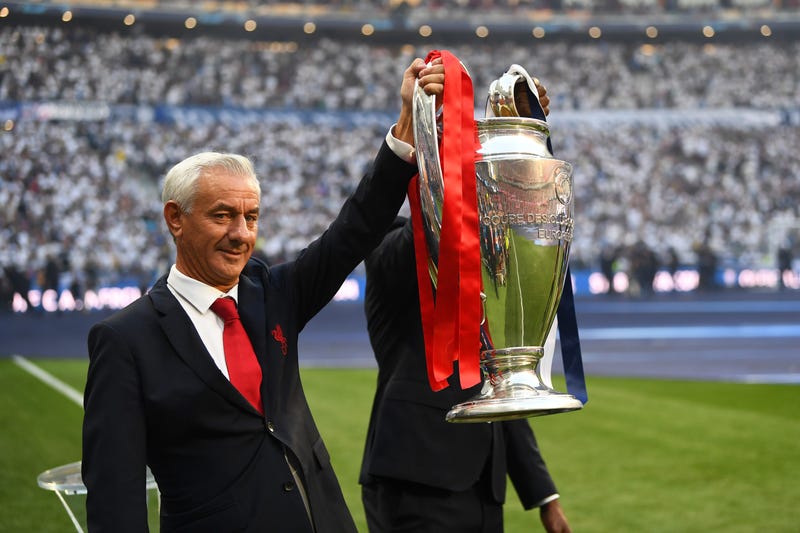 (WBBM NEWSRADIO) -- For the first time in its storied history, Notre Dame Stadium will be the venue for a soccer game.

Liverpool was considered an English soccer powerhouse with a history of success in the 1970s and ‘80s. The club is experiencing a revival, winning the European Champions Cup and finishing second in the English Premier League this past spring.

Notre Dame Stadium played host to the NHL Winter Classic this year, with the Blackhawks taking on the Boston Bruins. Now, it gets ready to host world class soccer.