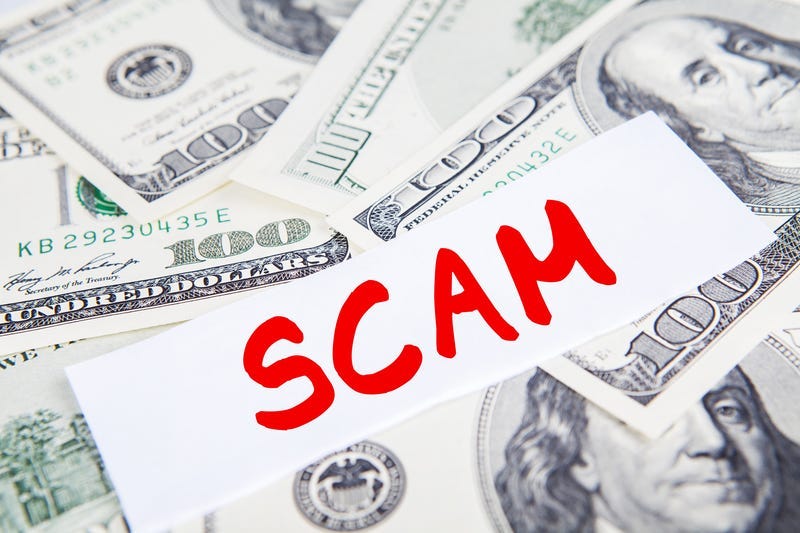 Palos Park police said they are seeing a rise in this scam known as the “Force Authorization Scam.” According to police, this scam involves a customer trying to make a purchase with a card that is declined at the register. The individual may then purport to make a cellphone call to their credit card company and return to the point of sale with an “authorization code” for the cashier, who then forces the sale to go through. The customer leaves with the purchase, and the retailer typically won’t learn of the fraudulent sale until receiving their monthly credit card statement. "If a customer’s card is declined and they offer to call the bank to resolve the mistake, retailers should be wary. Most have policies in place for cashiers to directly reach out to card issuers in force authorization situations," Palos Park police said. "Many cashiers are trained to decline when a customer tries to hand over their phone for an authorization. The numbers for retailers to call when a card is declined is the one they are provided not the customer." According to police, the reason a sale would still go through even with a customer-provided authorization code is a flaw in the forced-sale system.  It does not actually matter what code the merchant types into the terminal. Any combination of digits will override the denial. Police said if a customer provides a fake authorization code and convinces the merchant to enter it into the terminal, the transaction will go through. The merchant is unlikely to discover the fraud until days or weeks later.