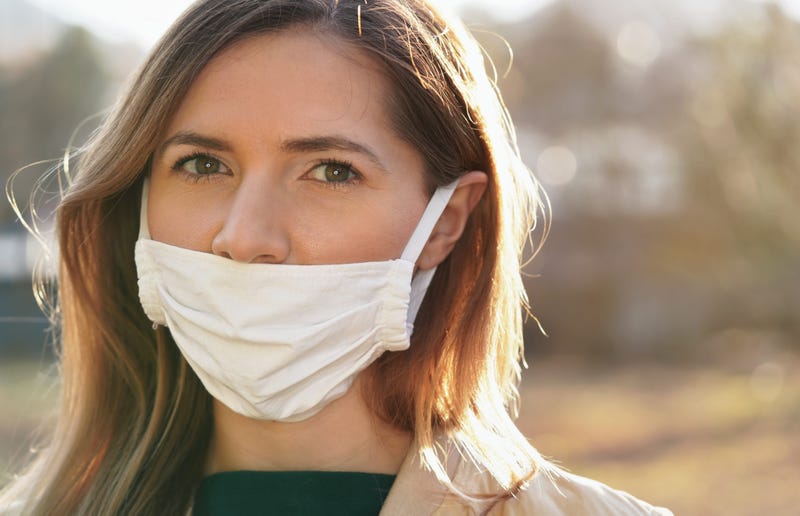 (WBBM NEWSRADIO) -- Illinois Gov. JB Pritzker’s administration got its way Tuesday as it seeks to enforce mask-wearing across the state during the pandemic.

On a partisan vote, the Joint Committee on Administrative Rules (JCAR) approved Pritkzer’s controversial proposal allowing local authorities to ticket and even jail business owners who do not ensure employees and customers are wearing face coverings.

“Our current measures are not sufficiently continuing to bend the curve. We are seeing an uptick in numbers that is very worrisome,” said Ann Spillane, the governor’s chief legal counsel. “We believe this situation presents an emergency.”

Business groups have pushed back against the rule, saying it’s not fair to expect owners of stores and other establishments to control the behavior of other people.

Republican members of JCAR, which reviews rules related to specific legislation, argued that the panel should steer clear of policy.

He said Pritzker should call a special session if he thinks it’s that important.

Pritzker, a Democrat, has said the emphasis would be on warnings and education — not punishment.

Illinois had bent the curve of new coronavirus infections by July, but that has been reversed in recent weeks. Young adults appear to be flouting mandates to keep socially distant and wear masks in public, officials say.

On Tuesday, the Illinois Department of Public Health reported 1,549 new cases of the virus that causes COVID-19, including 20 deaths.