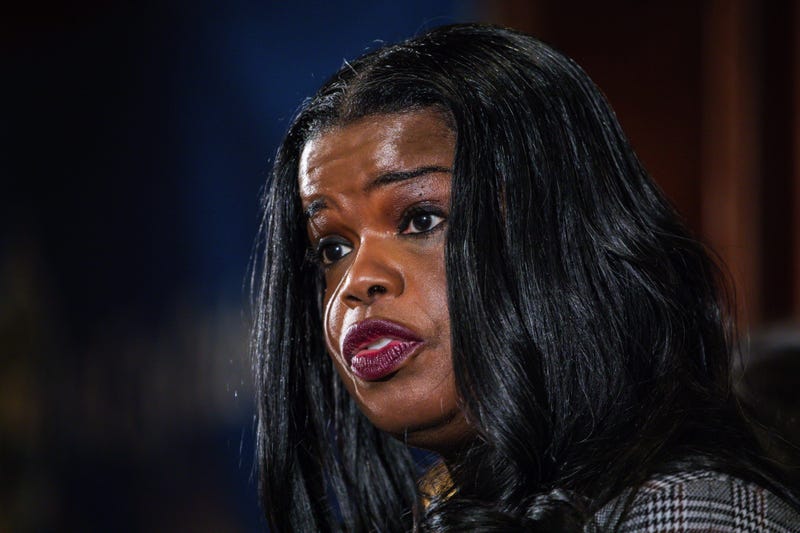 Foxx "has received threats to her personal safety and security, a number of which have contained racially charged language,” a representative tells WBBM Newsradio.

This all follows the decision a month ago by Foxx's office to drop criminal charges against Smollett, the “Empire” co-star who allegedly staged a hate crime against himself earlier this year to draw sympathy and attention.

Smollett was charged with several counts of disorderly conduct, but Foxx said thousands of cases involving non-violent offenses have been handled through alternative dispositions.

The city of Chicago has sued the actor, in hopes of getting back more than $130,000 in police costs associated with investigating the allegedly bogus crime.