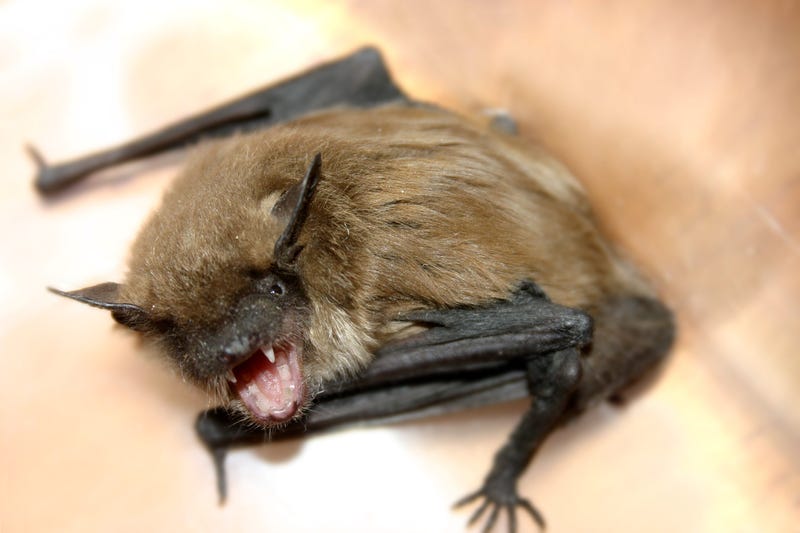 A bat that later tested positive for rabies flew into a chimney at a residence in Lakewood. Nobody inside the home came in contact with the animal, but the family cat was seen chasing it, officials reported.

The incident demonstrates why pets should be current on their rabies vaccinations.

“Whether a bat is found inside or outside your home, avoid touching it with bare hands,” Maryellen Howell, manager of McHenry County Department of Health’s Veterinary Public Health Division, said in a news release.

If a bat has come into contact with a pet or a person, try to contain the bat in a room, if it’s inside, or with an upside down bucket, if it’s outside. Authorities need a specimen with an intact head to determine whether the animal has rabies, a fatal disease that attacks the central nervous system.

Bats typically avoid humans and are a useful part of the ecosystem.

County residents can call (815) 334-4500 if they have questions about potential exposure to a rabid animal.