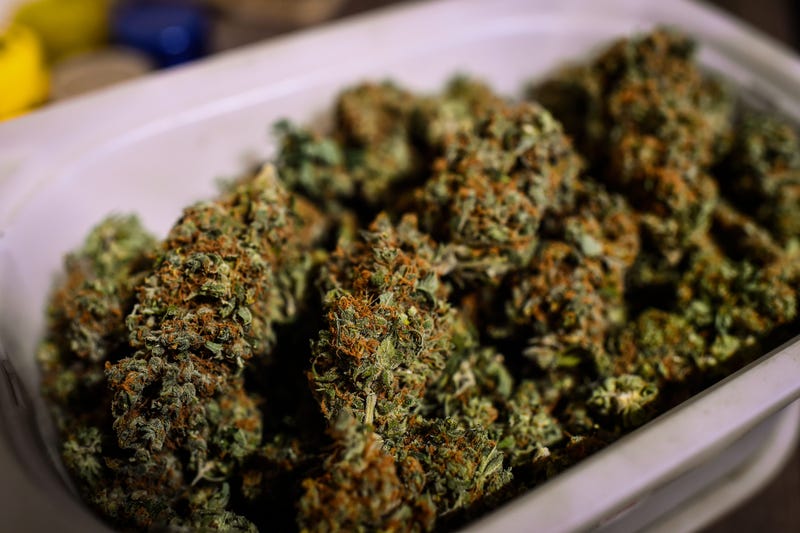 CHICAGO (WBBM NEWSRADIO) -- A new recreational marijuana shop is opening Wednesday in Chicago and the location couldn’t be more appropriate.

Windy City Cannabis will open its first dispensary in the city on the conveniently named street, 923 W. Weed St., on Wednesday in the Ranch Triangle neighborhood.

The cannabis company, which has four dispensaries in the Chicagoland area, was awarded a dispensary license by the state on June 15 and announced the opening on Twitter on June 24.

The CEO of Windy City Cannabis Steven Weisman said it is just a happy coincidence that the company's fifth dispensary is located at 923 N. Weed St., the site of a former restaurant - 420 Weed St. was not available.

The new shop is for recreational marijuana only. It is the the second recreational-only dispensary to open in the city, joining Cresco Labs’ Sunnyside dispensary, 436 N. Clark St., which opened in River North in May.

Windy City Cannabis also has shops in Worth, Justice, Homewood, and Posen.

"Bringing Windy City Cannabis to Weed Street is a dream come true," Weisman said in a news release. "When we started out in 2014 with our original locations in the south suburbs, our goal was always to bring our inclusive and welcoming brand to Chicago proper, and we couldn't think of a better place to launch that dream."

The street was named afted Sarah Weed, daughter of a wealthy Chicago landowner.